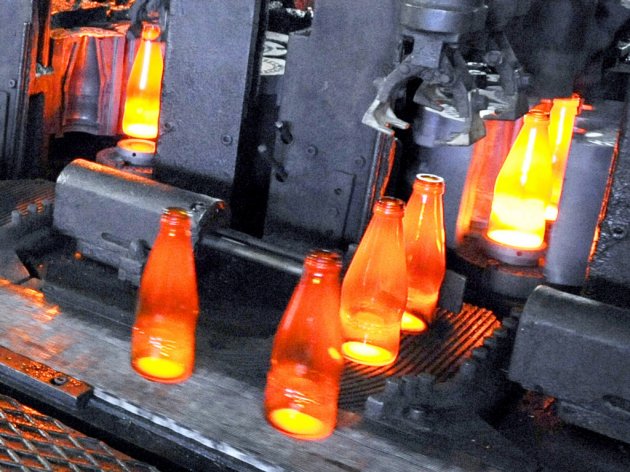 This time, it is the factory itself that proposes bankruptcy proceedings, along with a pre-packaged reorganization plan (PPRP), at the proposition of its Supervisory Board, as a means of escaping enforcement due to huge debts and a blocked account.

As said in the company's proposition, their accounts have been blocked since March 29, 2018, for an amount exceeding RSD 628 million, making the company insolvent...

The bankruptcy judge in this procedure, Branislav Jovovic, of the Commercial Court in Kragujevac, reached the decision on February 8 setting measures of security for the purpose of preventing a change of the company's financial and property position for the duration of the procedure and no longer than six months.

At the same time, the former bankruptcy supervisor, Sasa Jovanovic, has been named the temporary manager, and even more importantly, there is now a ban on enforcement.

However, judge Jovovic ordered SFS Paracin to prepare the PPRP within eight days by submitting a property evaluation, statements of consent by majority creditors and an extraordinary financial report.

As Novosti learns unofficially, last week, the factory was visited again by representatives of Vetropark, who used to be interested in purchasing the packaging facility. The reappearance of this company in Paracin has led to new speculations about a potential sale of the factory, this time out of bankruptcy, that is, without debts and liabilities towards workers...

The news that SFS Paracin has filed this request by itself was revealed on the second day of the protests of fired workers, held on February 8.