Part of Belgrade Bus Station to be moved in early April? 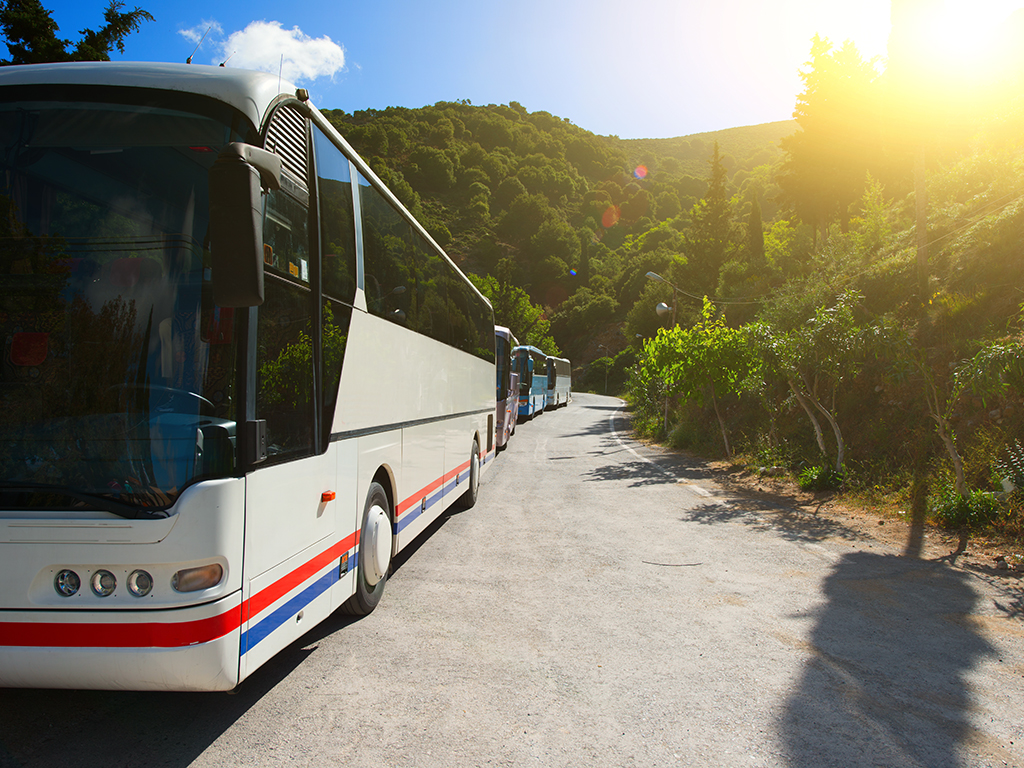 Illustration (Photo: Krivosheev Vitaly/shutterstock.com)
The date of the moving of a part of the Belgrade Bus Station is drawing closer. As soon as this April, buses from Serbia and abroad will be arriving to a new location, Blic writes.

The works on the stretch behind the current station building are in progress.

The large parking lot has already been completed and buses were moved to it in late 2018, and end-terminals will be moved to the same location as soon as auxiliary facilities are built.

– According to the plan, we expect the works to be completed in late March or early April 2019, as there were temporary halts in December 2018 and January 2019 due to the weather conditions. The temporary end-terminals, now located near Hotel Bristol, will be moved to the new location immediately upon the completion of the said works – BAS says.

Let us remind that the initial plan was to move the Main Bus Station, or at least a part of it, to Block 42 in New Belgrade, near the flea market.