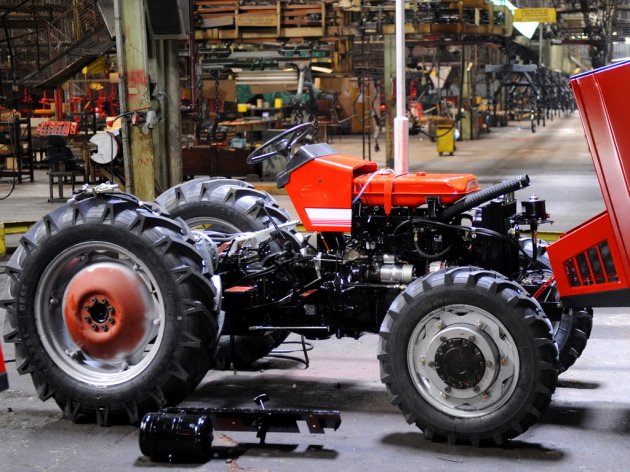 – The new tractors meet the strict criteria of the European Union's IPARD program, thanks to which this factory will become one of the most important producers of tractors on the Old Continent – said Ajay Kumar, sales manager for Europe at Sonalika.

He added that, with an annual production of 100,000 tractors and 5,000 employees, Sonalika was the biggest Indian exporter of tractors and that the plan was for it to become one of the three biggest producers of tractors in the upcoming years.

The director of FPM, Branislav Rajic, emphasized that Agromehanika was the leading producer of farming mechanization in Southeast Europe.

FPM has been Sonalika's strategic partner since 2012. Around 300 tractors are produced in Boljevac each year.