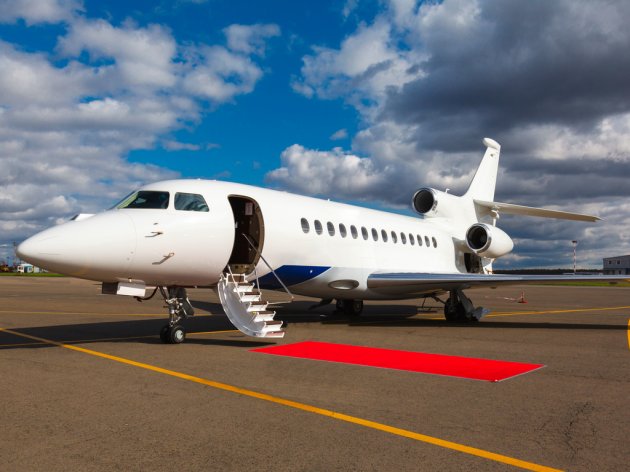 Illustration (Photo: Mikhail Starodubov/shutterstock)
Several days ago, the business jet Challenger 350 was listed in the register of civil aircraft of Serbia as YU-GSF. As Tango Six learns, this is a new aircraft, owned by Skybridge International Balkan. It is the third most valuable aircraft in its category in Serbia.

Skybridge International Balkan has been registered in Belgrade for air transport of passengers since 2015. The company obtained its AOC (Air Operator Certificate) from the Civil Aviation Directorate in April 2017.

Skybridge already has an aircraft registered, Cessna 425 Conquest YU-BTS, which was put up for sale on January 31, 2019.