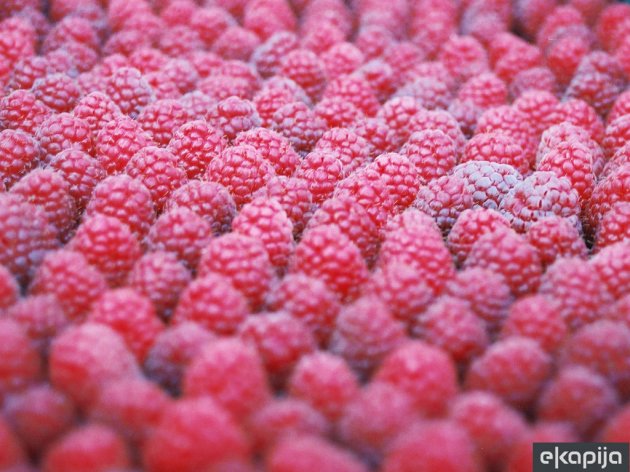 Illustration (Photo: Suzana Obradović)
The Ministry of Agriculture, Forestry and Water Management of Serbia has announced that a delegation of the Japanese Chamber of Commerce, along with business people, will visit Serbia on March 19-20, when they will intensify further agreements on the import of frozen raspberries and blueberries to Japan in Arilje and other towns of western Serbia, for which they have expressed a great interest.

This was agreed at a meeting of Serbian Agriculture Minister Branislav Nedimovic and a delegation of the Japanese Chamber of Commerce, at which the Memorandum of Understanding was signed between the ministry and the Japan-Southeast Europe Business Association.

The delegation also expressed an interest in the construction of a plant for the processing of raspberries and other fruit.

The Ministry of Agriculture reminded that, with the recent adoption and the harmonization of the necessary documents, the export of chicken from Serbia had been enabled.