FOLIC: Construction of Belgrade subway might start in 2020, routes in New Belgrade as well 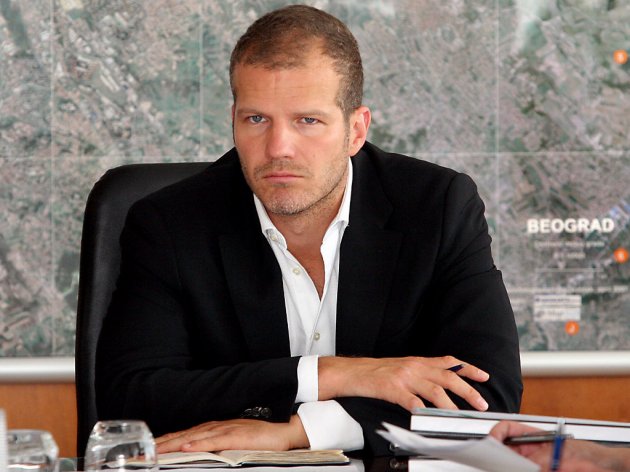 (Photo: beograd.rs)
The first works on the construction of the Belgrade subway may start as soon as 2020 if all the preparatory works and tendering procedures go according to plan.

The City of Belgrade has opened the public procurement procedure for the preparation of the general regulation plan for the rail system with elements of detailed development for the first phase of the subway line. The company that gets the contract will oblige to perform a geodetic survey and prepare a digital topographic plan.

According to the current plan, the first line will run from Makis near Zeleznik, through Zarkovo, Bele Vode, Trgovacka and Pozeska streets, by Ada Ciganlija, the Ada Bridge, the Belgrade Fair, Belgrade Waterfront, the Sava Square, the Republic Square, through Francuska Street, the Danube Station, the Pancevo Bridge, Visnjicka Street, Salvadora Aljendea Street, to Mirijevo, where the end-terminal should be located.

This was confirmed for B92 by Belgrade City Architect Milutin Folic. According to him, a pre-feasibility study is currently being prepared by the French company Egis. The first line will run from Zeleznik to Mirijevo, and the second one from Ustanicka Street to Zemun.

The study should be completed this spring. With its completion, conditions will meet for the opening of a tendering procedure. If everything goes according to plan, a public procurement procedure will be opened for the planning, construction and financing of the subway project.

– Once the pre-feasibility study is done, we will know how the entire system will be built, whether by using boring machines or the cut-and-cover method. The latter is much cheaper and is suitable for the New Belgrade sections of the second line, thanks to the wide boulevards – Folic says.