Another 1,000 cameras on Belgrade streets – Each important street and passageway to be covered 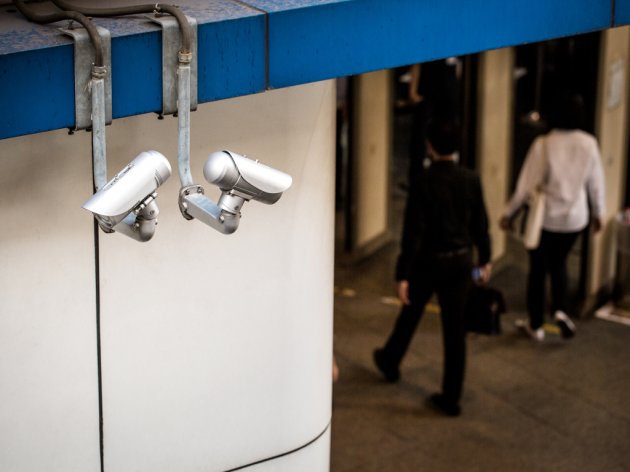 (Photo: Longchalerm Rungruang/shutterstock.com)
Serbian Minister of Internal Affairs Nebojsa Stefanovic has announced that around 1,000 video cameras will be installed in around 800 spots in the next few years, as part of the Safe City campaign, which aims to make citizens of Belgrade more secure.

Stefanovic said that they would cover each important street and passageway, aiming to increase the safety and prevent criminal acts, but also to enable quick arrests. The cameras will feature a face-recognition software and will also be able to detect license plates.

He emphasized that the first cameras installed had proven to be useful.

Stefanovic said at the press conference that he expected the video-surveillance system in Belgrade to be set up in the next two to three years and that it would be expanded to include highways and main roads.
Companies:
Ministarstvo unutrašnjih poslova Republike Srbije
Tags:
Ministry of Internal Affairs of Serbia
Nebojsa Stefanovic
Safe City
cameras in Belgrade
Share: