Another 87 companies remain to be privatized 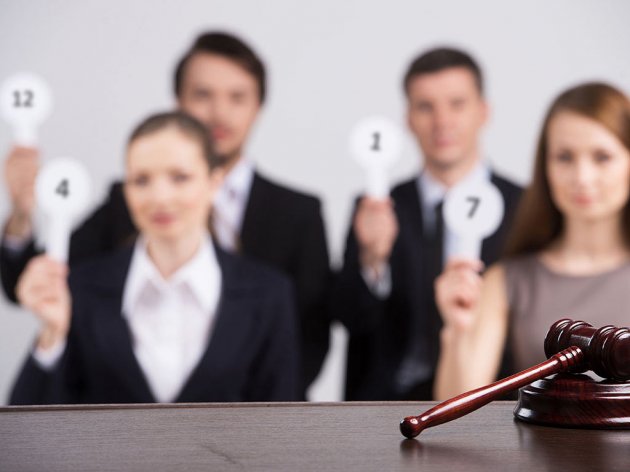 Illustration (Photo: shutterstock.com/BlueSkyImage)
The state secretary at the Ministry of Economy of Serbia, Milun Trivunac, had a talk with the International Monetary Fund (IMF) Mission, led by James Roaf, on Wednesday, January 30, discussing the finalization of the privatization process, the state of public companies, development financing and a new industrial policy strategy, it was said in a press release by the Ministry of Economy.

Trivunac said that there had been around 560 companies in the privatization portfolio of the Ministry of Economy in February 2014, and that only 87 remained. According to him, the agreement on the strategic partnership for RTB Bor and the privatization of PKB are the two great successes in the past period.

Trivunac presented the programs of support to small and medium enterprises, for which public calls were opened recently, but also the activities of the Development Fund and the Serbian Export Credit and Insurance Agency, to the IMF.

Roaf praised the results and said that he was interested in the plan and the further activities of the ministry, as well as the new industrial development strategy.

– I expect the strategy to be adopted in the upcoming period. It will help change the structure of the industry and accelerate the economic growth. The adoption of this document is our obligation under the Chapter 20 – Trivunac said.