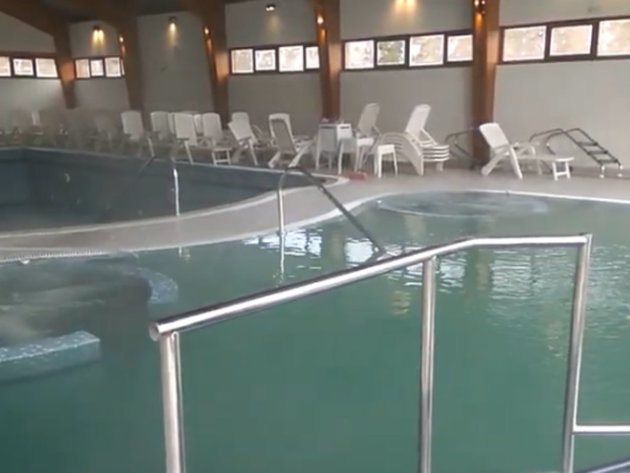 (Photo: YouTube/screenshot)
The director of the Office for Kosovo and Metohija of the Government of Serbia, Marko Djuric, stated on January 30 that the medical spa complex Rajska Banja in Banjska near Zvecan would provide jobs for residents of municipalities in northern Kosovo and that the people from Serbia and abroad would be treated there.

– This is the biggest pool in the region, with the water kept at 36 degrees Celsius. Once we open the hotel and the entire complex in a few months, it will mark the start of a new era here, in terms of tourism and economy – Djuric said.

He said that the employees would go through the necessary training and added that, along with the sports and youth center on the Gazivode lake, the new spa will help revive the tourism in this part of Kosovo and Metohija.