Zrenjanin a step closer to realization of Shandong Linglong project 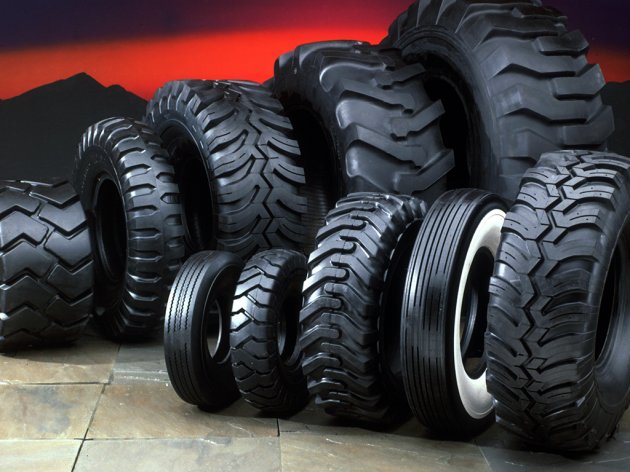 (Photo: Bill Ragan/shutterstock.com)
The Town Council of Zrenjanin today adopted the proposal of the decision on the sale of 37 parcels in the industrial zone Southeast for the realization of the investment of the Chinese company Shandong Linglong. Mayor of Zrenjanin Cedomir Janjic, which presided over the session, said that this was a step forward in the realization of the big project of the Chinese company.

He reminded that the decision on the detailed regulation plan of the Southeast zone had been adopted in December 2018 at the extraordinary session of the Town Assembly.

He also said that a session of the Town Assembly was expected where the decision on alienation, that is, the sale of parcels in that zone, would be confirmed.

Violeta Kucanda Bogasenieva, the competent informant, said that the program of the alienation of the building land owned by the Town of Zrenjanin for 2019 proposes the systematic and planned sale of land, entailing 94 parcels.

She added that the town cooperated with the Property Directorate and the Development Agency of Serbia and the Ministry of Construction, as an act would be passed in the next few days by which the investment of the Chinese company in Zrenjanin would officially be declared an investment of state importance.

The Memorandum of Understanding between the Government of Serbia and Shandong Linglong was signed in August 2018 by Serbian Economy Minister Goran Knezevic and the chairman of the Chinese company, Feng Wang.

Shandong Linglong intends to raise a production complex for the production of radial tires, invest nearly a billion dollars and employ up to 1,500 workers in Zrenjanin.