GEFCO redirects transportation of cars by rail to Serbia 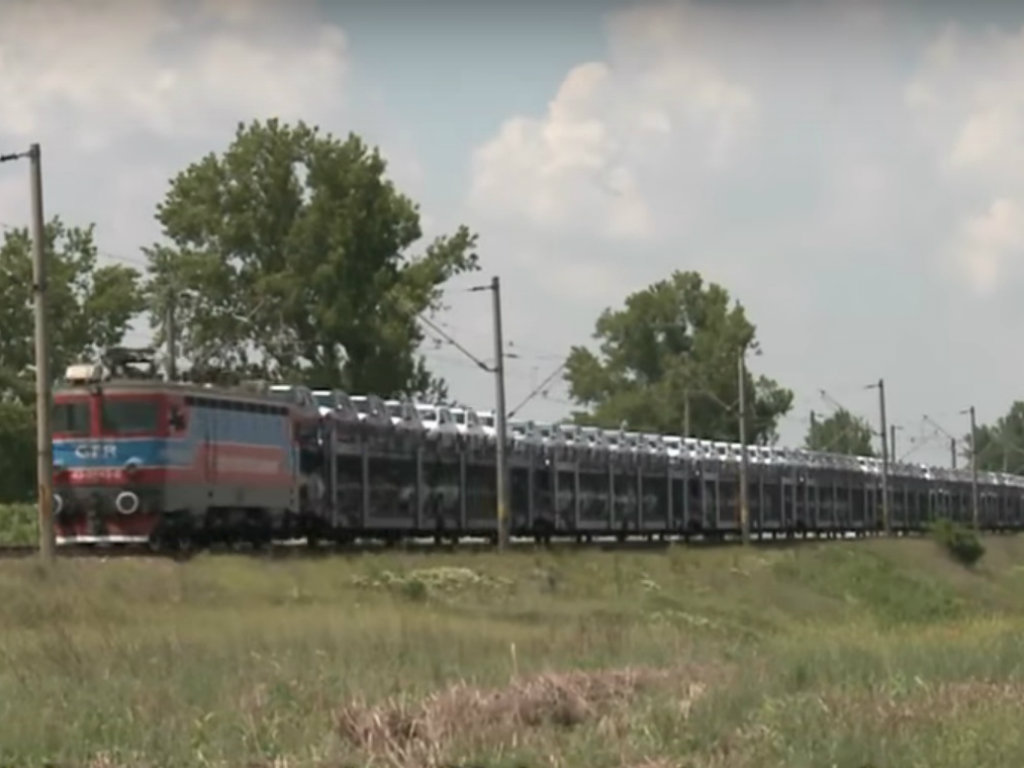 (Photo: YouTube/screenshot)
GEFCO, a European auto-logistics company, has redirected the transport of car by rail to the transit route through Serbia, instead of the competing route through Hungary, which has been used so far, Srbija Kargo announced.

The new project of the two companies began on January 23, when the first test train successfully traveled through the Vrsac border crossing all the way to Sid and the Croatian border.

The trains will transport Ford and Dacia cars from the factories in Romania to Venice, Italy.