Ten new investments in Sabac by the end of the year – Factories for packaging, cooling devices, car components... 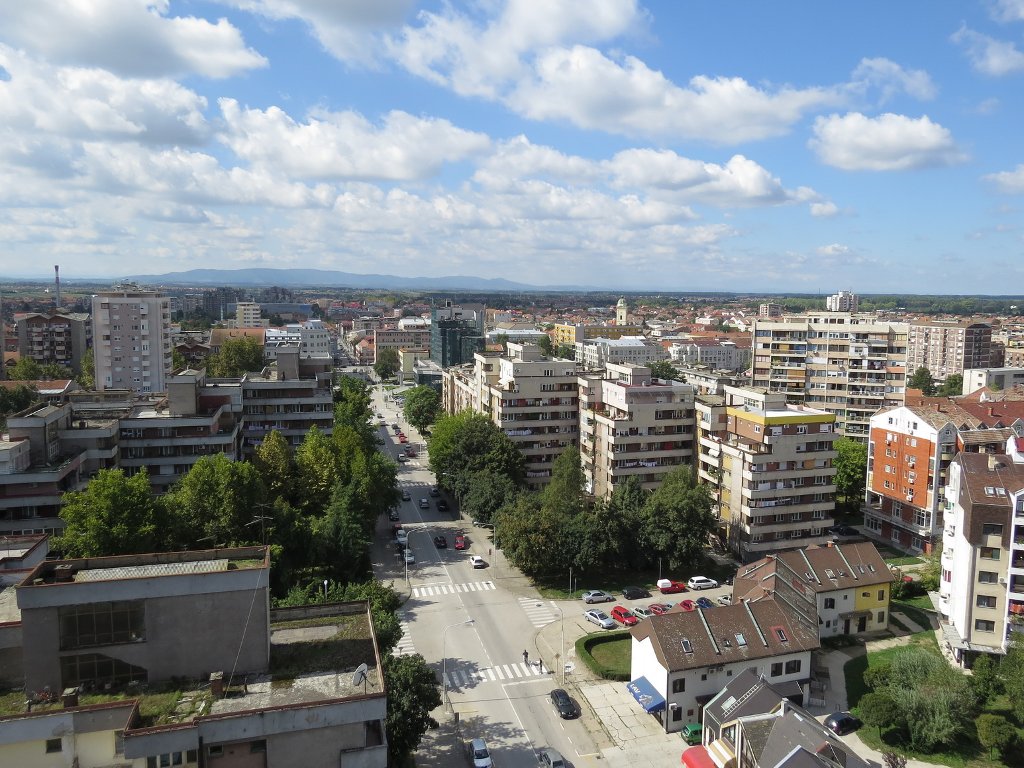 Ten new companies will open in Sabac by the end of the year, which will employ over 400 workers, and the total value of the announced investments is EUR 25 million, announced Mayor Nebojsa Zelenovic.

New foreign investors come from Italy, Austria, South Africa and Russia, and a Serbian company will open as well, Zelenovic said at a press conference.

Fedalto said that Vopachel had started producing in Sabac in 2015 and that it was now expanding its production capacity by another 1,500 m2.

Tomasin has been operating in Sabac since 2007, and Fox Pack plans to build a new factory this year, which will take up 2,000 m2.

– We will produce packaging, mostly packaging for pet food. Our intention is to start this investment in next three months – he announced.

Keeping in mind that seven Italian companies are operating in Sabac, and two more are planned, establishing small Italian association of companies that have good business conditions is being considered.