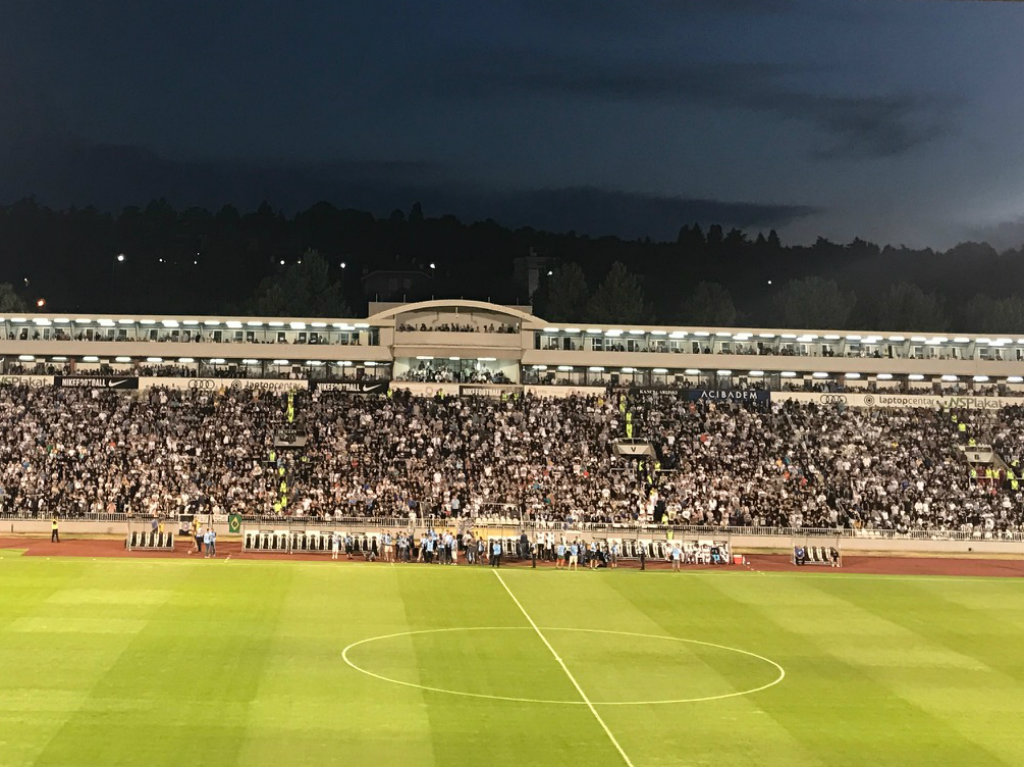 – A full reconstruction requires 10 to 15 million euros. The state said that Red Star Belgrade and Partizan could get the money, as the country's biggest clubs, but Partizan will not be passive. We will try to brand the name of the stadium. We are already negotiating with French companies, and some Chinese companies are interested as well – Vuletic said on TV Prva.

According to him, back in October, Partizan filed the project documentation to the City Assembly of Belgrade, which then waited for the decision of the Appellate Court.

He said that he expected the regulation plan and all other legal documents to be adopted by the spring of 2019.

Vuletic reminded that, in 2007, Partizan had had a prepared model for the reconstruction of the stadium, featuring a defined financial arrangement, but that the plan had fallen through due to the lawsuit initiated by the ministry the same year.

The Sports Society Partizan has been the owner of the stadium in Humska Street, the facilities of the rowing club in Ada Ciganlija and the property of the volleyball and the basketball clubs in Kalemegdan since January 21, 2019.
Companies:
FK Partizan Beograd
Sportsko društvo Partizan
Grad Beograd
Tags:
JNA stadium
City Assembly of Belgrade
Vladimir Vuletic
Champions League
stadium in Humska Street
Partizan stadium
rekonstruction of JNA stadium
reconstruction of Partizan stadium
football
Share: