Works on construction of boat terminal in Kostolac completed – Investment worth EUR 15.8 million 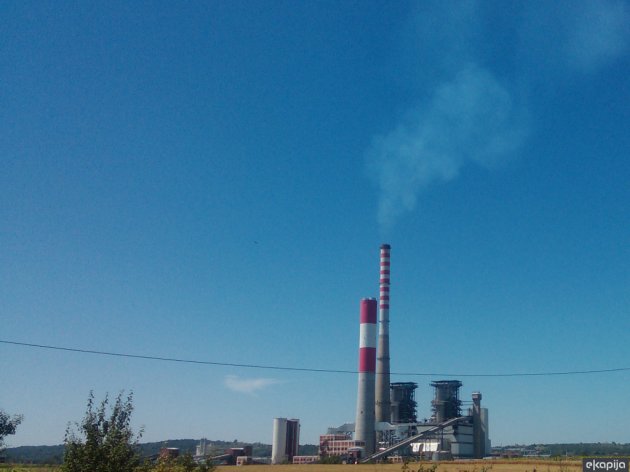 TPP Kostolac (Photo: Katarina Stevanović)
The construction of a boat terminal, worth EUR 15.8 million, has been completed on the Dunavac river arm in Kostolac, beneath the units of the Thermal Power Plant Kostolac A.

It takes up 5.7 hectares and has multiple purposes, as it will be used for the transport of limestone, coal, gypsum and ash, but also for the unloading of cargo of larger volumes. It will also be used for the delivery of the equipment necessary for the future construction of the thermal power plant unit B3.

Under the general project, prepared by Ehting and the Institute of Transportation CIP, the terminal has three operational wharves for the loading and the unloading of materials and goods, with 220 meters in total. The disposal of 157,000 tons of dry ashes from the two silos of the TPP Kostolac A and 105,000 tons of gypsum, a byproduct of the desulfuring system at the TPP Kostolac B, is planned annually.

The terminal is one of the five projects of the first phase of the credit arrangement of Serbia and China, whose total value amounts to over a billion dollars. This arrangement, which has been realized since 2012 with the proceeds from the credit of China’s Exim Bank, consists of two phases. The first phase entails the construction of the desulfuring system and the revitalization of units B1 and B2, which has been completed, as well as the construction of a 21-km terminal and industrial siding, also completed.

The second phase entails the construction of a new 350-MW thermal power plant unit B3 and the expansion of the capacities of the Drmno cut from 9 to 12 million tons of coal a year. The machinery for this expansion has already been assembled.

All the works within the first and the second phase are being carried out by workers from China hired by the Beijing-based company CMEC, with the exception of the construction of the industrial siding and the boat terminal, which was carried out by local companies.