Are changes to the Civil Procedure Code a solution for NPL market? 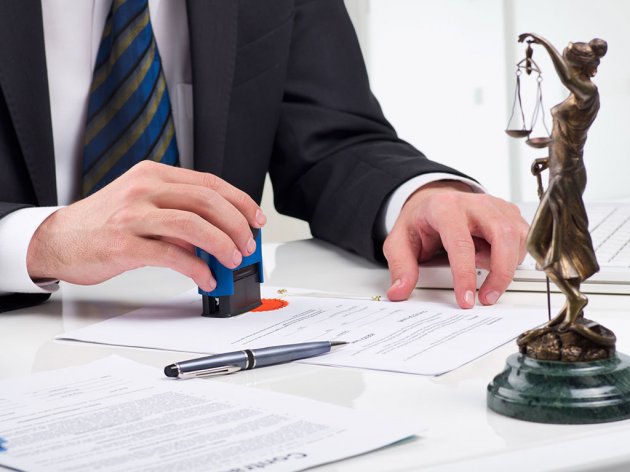 Illustration (Photo: NotarYES/shutterstock.com)
The Law Amending the Civil Procedure Code (“RS Official Gazette” 87/18 of 13 November 2018) entered into force on 21 November 2018. The amendments concern Article 204 of the Civil Procedure Code (“RS Official Gazette”, Nos. 72/2011, 49/2013 – Constitutional Court Decision, 74/2013 - Constitutional Court Decision and 55/2014), which provides for alienation of disputed asset or right in a pending litigation and allows the acquirer of such asset or right to enter the litigation.

Prior to the amendments, Art 204 of the Civil Procedure Code comprised three paragraphs, as follows:

A legal transaction whereby an asset or right in dispute has been alienated normally leads to the termination of legal standing. However, in order to protect the interests of the opposing party, the Code set down that the change in the legal standing that had occurred in the course of the litigation shall not preclude the litigation from being completed between the same parties. Thus, the rule requiring the Court to dismiss a case due to the lack of legal standing, had been waived.

Paragraph 3 explicitly provided that the ruling delivered in a litigation completed between the same parties shall also produce effect on the acquirer, since the party that had alienated the asset or right had acted in the proceedings in its own name with respect to another person’s right.

Act 204 still provides for the consequences of alienating an asset or right which is the subject of a pending litigation, however, the recent amendments have introduced the following changes to Paragraphs 2 & 3:

The third party that acquired the asset or right in dispute in the course of the litigation will now find it easier to take up proceedings as the plaintiff, because the Court will allow him to enter the litigation even where the defendant may object.

The NPL Resolution Strategy (“RS Official Gazette” No. 72/15) adopted by the Government, highlighted the issue of the sale of disputed non-performing loans (NPLs) after the bank as the seller has initiated litigation proceedings.

In such cases, prior to the amendments to the Civil Procedure Code, the new holder of NPL was unable to join or take over the litigation in place of the bank without consent of both parties. Such regulations presented an obstacle for NPL market development and the Action Plan for Implementation of the NPL Resolution Strategy provided for amendments to the Civil Procedure Code.

These amendments made it easier for the buyer of NPL to take up an already initiated litigation in place of the assignor bank, since this requires only a written consent of the plaintiff, submitted to the Court.

The amendments to the Code were initially aimed at the provision governing the effects of the ruling on the acquirer (Paragraph 3 prior to the amendments), as its application had raised issues in court practice.

The Code provided that a ruling delivered in litigation proceedings, in the course of which the disputed asset or right was alienated, should produce effect on the acquirer, without clarifying the conditions of such effect.

This would mean that the ruling would affect even the acquirer who acted in good faith.

The acquirer was thus bound by the ruling settling the right such person acquired while the litigation was ongoing, even though the acquirer may not have been a party or even aware of such litigation.

This issue was resolved by deleting the entire paragraph and this provision is no longer contained in the Code following the recent amendments.

However, this begs the question of practical consequences for third parties – whether or not they need to initiate new litigation to enforce or defend the acquired asset or right.