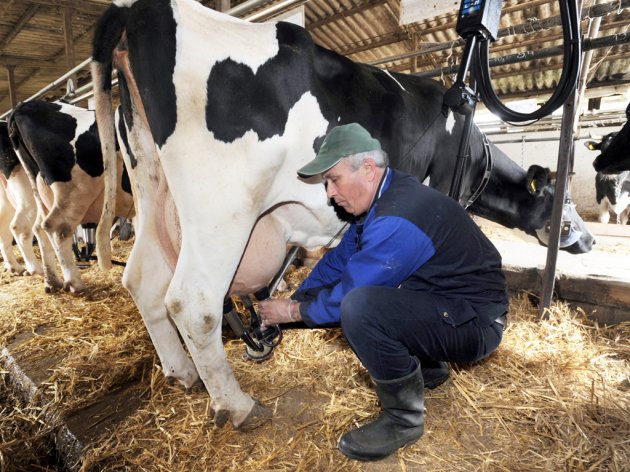 He reminded that the City of Belgrade and PKB had signed an agreement on the postponement of the payment of the remaining debt, amounting to RSD 198,920,081.16, pertaining to unpaid interest in line with the Law on Tax Procedure and Administration, on January 4.

– Under this agreement, PKB provides a banking guarantee covering the whole debt. A half is to be paid in three equal installments of RSD 33,158,179.93 each on January 15, February 15 and March 15. The first installment was paid on time, and if PKB pays the other two on time as well, the remaining 50% of the debt will be written off – the deputy mayor said.

According to him, the fact that PKB has paid its property tax debts clearly shows why it's good that the company was bought by a respectable foreign investors.