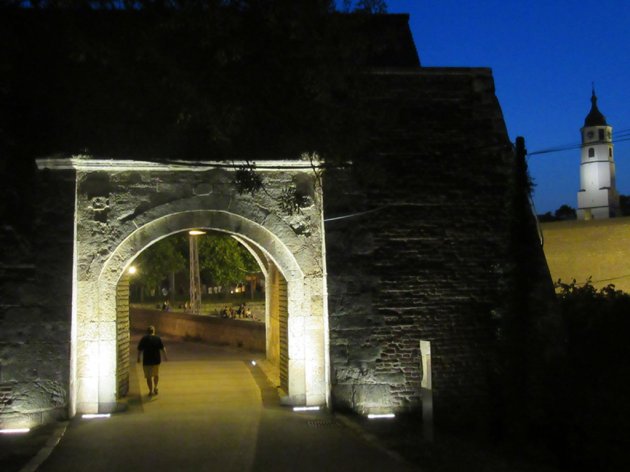 – On behalf of the City of Belgrade, I signed an agreement with the director of the Russian Boos Lighting Group, which is one of the leading companies in the world in the domain of energy efficient lighting, along with Siemens, Philips and Chinese and Japanese companies. We will work on a new concept of lighting in the Serbian capital together with this company, especially when it comes to decorative and facade lighting, which can be improved considerably. The Church of Saint Sava is one of the most important facilities where a facade-decorative lighting project will be done – the mayor said on TV Studio B.

The mayor pointed out that the realization of other important projects was also planned, such as the reconstruction of the new shelter for children of 1,700 square meters, which should open on February 25. He reminded that the current shelter had only 250 square meters. He added that the Tirsova 2 project was on its way as well.