ANTIC: First gas deliveries by TurkStream through Serbia in 2020 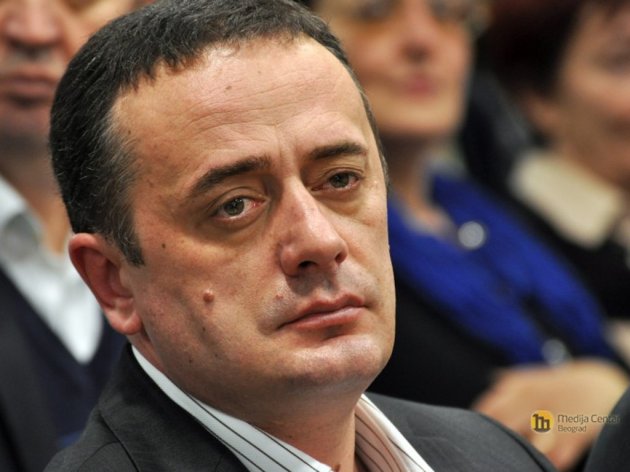 Aleksandar Antic (Photo: Mc.rs)
The first deliveries of Russian gas by the TurkStream pipeline to Serbia can be expected in 2020 if the works are completed on time, Serbian Minister of Mining and Energy Aleksandar Antic says and points out that the leg from the Bulgarian to the Hungarian border, the construction of which was announced by Gazprom, will be the most important leg of TurkStream.

– This will be a part of our internal gas transport system, on which we have been working for a long time – Antic told RTS when asked whether it was more certain that TurkStream would pass through Serbia after the announcement by Gazprom CEO Alexey Miller that the Serbian leg of the gas pipeline would be built before the end of 2019.

– The deadline matches the road map we signed with Gazprom in 2017, under which the linear section of the pipeline's route should be built by 2019. Serbia is realizing all activities in line with the plan – Antic emphasized.

Among the agreements in the field of energy signed by Russia and Serbia during the visit of Russian President Vladimir Putin is the expansion of the Banatski Dvor gas storage, whose current capacity, according to Antic, is 450 million cubic meters.

– These are reserves for around 90 days, and under this agreement, the capacity will increase to 750 million cubic meters. This will enable us to cover all the needs even during the coldest winter days – Antic said.
Companies:
Gazprom Moscow
Ministarstvo rudarstva i energetike Republike Srbije
Podzemno skladište gasa Banatski Dvor
Tags:
Aleksandar Antic
Alexey Miller
TurkStream
TurkStream gas pipeline
construction of TurkStream through Serbia
TurkStream through Serbia
gas pipeline
main gas pipeline
Share: