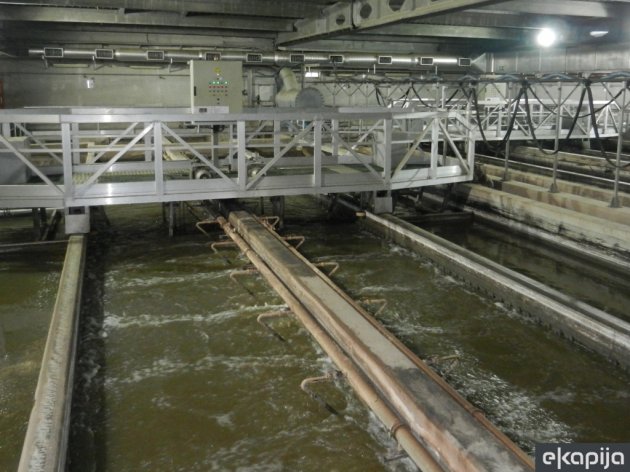 Illustration
The director of the PE Water Supply and Sewerage in Pirot, Zoran Nikolic, said that the preparation of the feasibility study and the project documentation for the construction of the waste water treatment facility in Pirot should take place in 2019.

– The construction of this facility with the help of the German development bank KfW will solve the problem of waste waters in Pirot – Nikolic told Beta.

– The terms have not yet been specified, but I expect the model that has been implemented in Leskovac, Krusevac and Vranje to be implemented in Pirot as well. Those towns received 10 to 15 million euros, 95% of which in the form of a donation, whereas the remaining 5% is provided by the public enterprises and local self-governments – Nikolic said.

He added that the tendering for the construction of the facility in Pirot was expected to initiated in 2020 by the Ministry of Construction, Transport and Infrastructure.