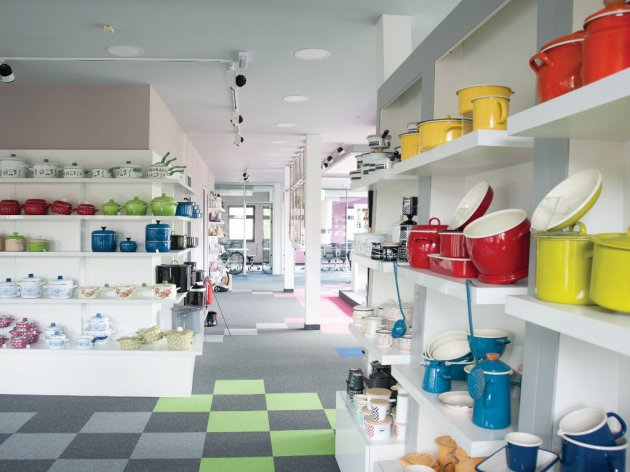 Metalac Group, with its 15 companies, ended the year 2018 with EUR 110 million in revenues, 4% more than planned and 3% more than a year before, the company announced.

The gross profit of Metalac Group in 2018 is lower than planned, but still 4% higher than in 2017. The target figure was not realized primarily due to a drop in exports to Moscow, which have been enduring the impact of the drop of the value of the Russian ruble for two years now. The realization in this market was lower by around 12%.

The main production company, Metalac Posudje, had slightly higher results than in 2017, around EUR 26 million, primarily thanks to the growth of exports of 9%, whereas the local market underperformed due to the lack of large promotional campaigns.