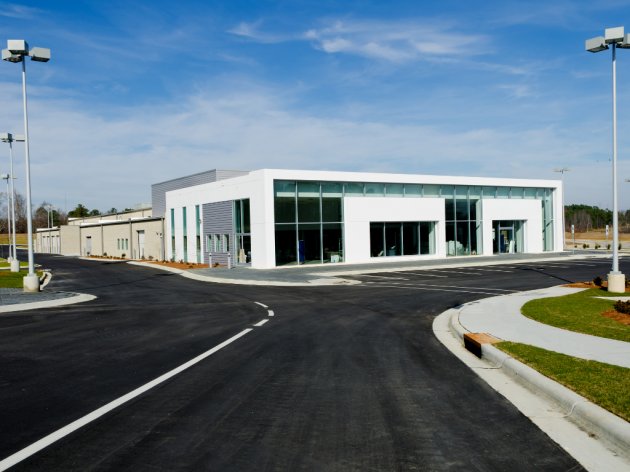 Illustration (Photo: Konstantin L/shutterstock.com)
The completion of the preparation of the project-technical documentation is expected in the first half of 2019, and the public procurement procedure for the development of the land and the construction of the Industrial Park in the Industrial Zone Zmic in Paracin, where the Swedish company Rimaster will open a factory for cables, cable sets and industrial systems, is expected in the second half of the year.

The head of the Department for Investments and Sustainable Development in Paracin, Vojislav Vasic, told Beta that the department had signed an agreement on the designing of the industrial park and the hall for the needs of the investor with Jagodina-based Domus in 2018. The hall will have 3,600 m2 and be auctioned to the investor under commercial terms.

– Since the production process is complex, after the first phase of the production of these elements and components, they are tested, and the hiring of additional workforce follows – Vasic said.

Vasic pointed out that this was an important investment for Paracin, as the investor announced the employment of up to 1,000 workers.

– The Municipality of Paracin has been authorized by the Government of Serbia, that is, the Ministry of Finance, and provided with additional funds for the construction of the Industrial Park, for the purpose of attracting investors – Vasic said.

Paracin has also had funds approved through the EU PRO project for the equipping of the 600-m street in the industrial zone. The street will be paved and feature full infrastructure.