In vitro fertilization costs to be covered by NHIF at 11 clinics, list also includes 61 new drugs 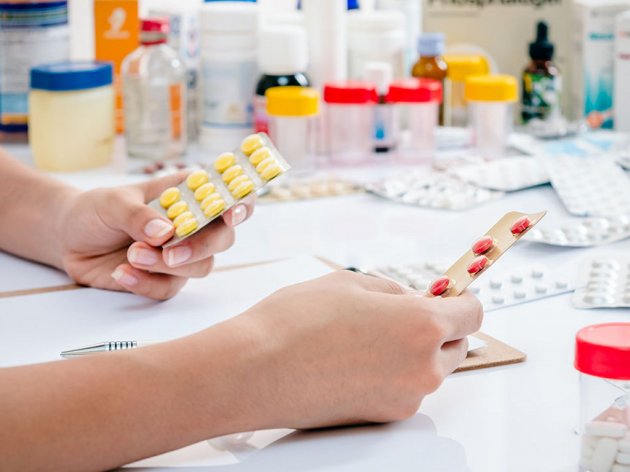 The list will feature therapy alternatives for drugs for cardiovascular diseases, diabetes and rheumatology diseases.

She notes that she expects the government to adopt the new list and adds:

– This year, the state plans to sign agreements with 11 private clinics where in vitro fertilization can be carried out. The public call for clinics is open until January 31.

– Another important thing is that those who had their first child through in vitro fertilization may apply for the second procedure – the director of the NHIF says.

She also says that new regulations for medical treatment abroad will be adopted this year.

– The regulations will feature indications and diseases that could not have been treated abroad. Certain genetic analyses will also be available outside of Serbia.

Radojevic Skodric says that the call center through which citizens can learn about their health insurance rights opened in late November.