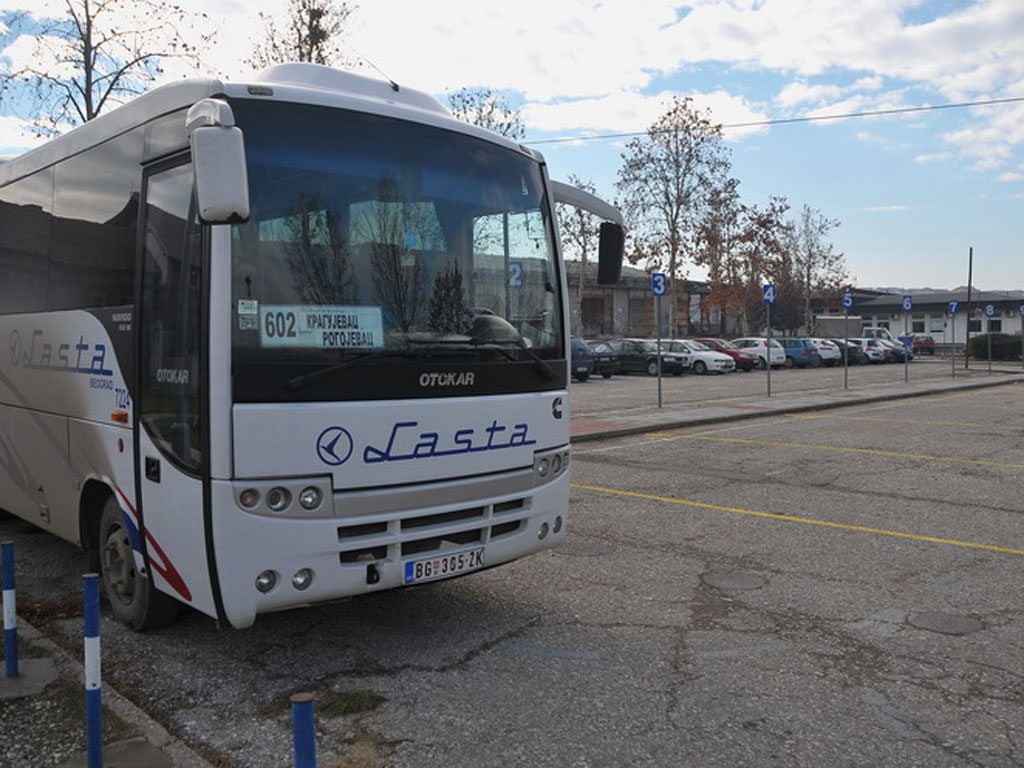 The Republic of Serbia plans to put 77% of the oldest transport company in Serbia, Lasta, up for sale by the end of March, the director general of the company, Toni Gajic, told Tanjug, as reported by RTS.

The selection of a consulting and auditing company which should evaluate the property and the capital of the company, which currently employs close to two thousand people, by mid-February, is in progress.

The future purchaser will have to obligate to invest in the company’s rolling stock and keep the number of employees.

Although the sale of Lasta was planned last year, the company’s management asked at the time for a conversion of debts of around RSD 700 million into the company’s capital.

– This debt was incurred 2004-2005 and the interest accrued. Each month, we paid RSD 13 million and it came to the point when we weren’t sure we could keep repaying the debt – Toni Gajic said.

The tax debt amounted to RSD 550 million, and the rest consisted of other debts and debts towards the daughter-company Lastra.

Gajic explains that the entire conversion process took a long time and that it was finalized in November 2018. This way, he adds, the state’s share increased to 77%.

The company is owned by the Republic of Serbia, the Equity Fund, the City of Belgrade, several local self-governments, the Pension and Disability Insurance Fund, the National Health Insurance Fund and small shareholders (23%).

When asked whether the facilities and the management of Lasta will keep the address in Belgrade following the sale, Gajic confirms that they will.

He says that, as far as he knows, there are parties interested in the purchase of the company, as Lasta has been profitable in the past years.

As eKapija previously reported, Lasta is working on expanding its capacities, contracting new jobs and upgrading its rolling stock.