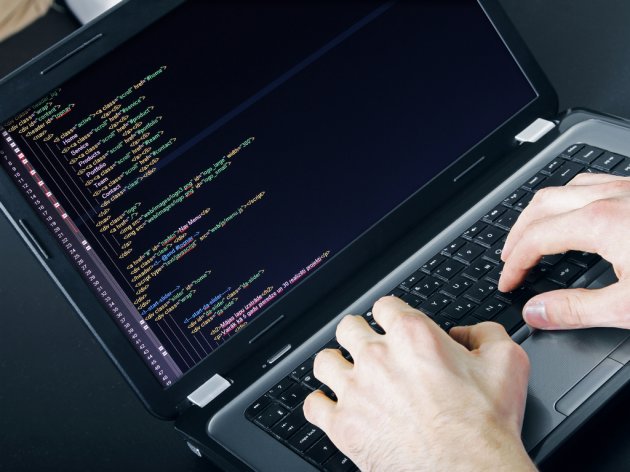 Illustration (Photo: ronstik/shutterstock.com)
The National Employment Service reached the decision to stop all programs of retraining of the unemployed for the IT sector due to a lack of substantial results on December 28, 2018.

The decision terminates 21 training programs of various profiles, leaving only the training of 75 PHP programmers in Belgrade, which was stopped in the last cycle and is now being compensated for.

The explanation says that, after the last cycle, only 17% of the trainees managed to find a job, a lower percentage than expected, showing that the Serbian labor market has no need for junior programmers.

He believes that it is wrong for the state to be in charge of the first selection round and adds that the organizers of retraining programs should have full control over the selection. Solaja also says that the retraining should be carried out by organizations which are known to have the necessary capacities.

He believes that these problems provide a partial answer to the latest decision, noting that it is probable that the organizers which offer the lowest prices are favored.