GLIGOROV: Serbia has the slowest economic growth in the Balkans after Croatia and Greece 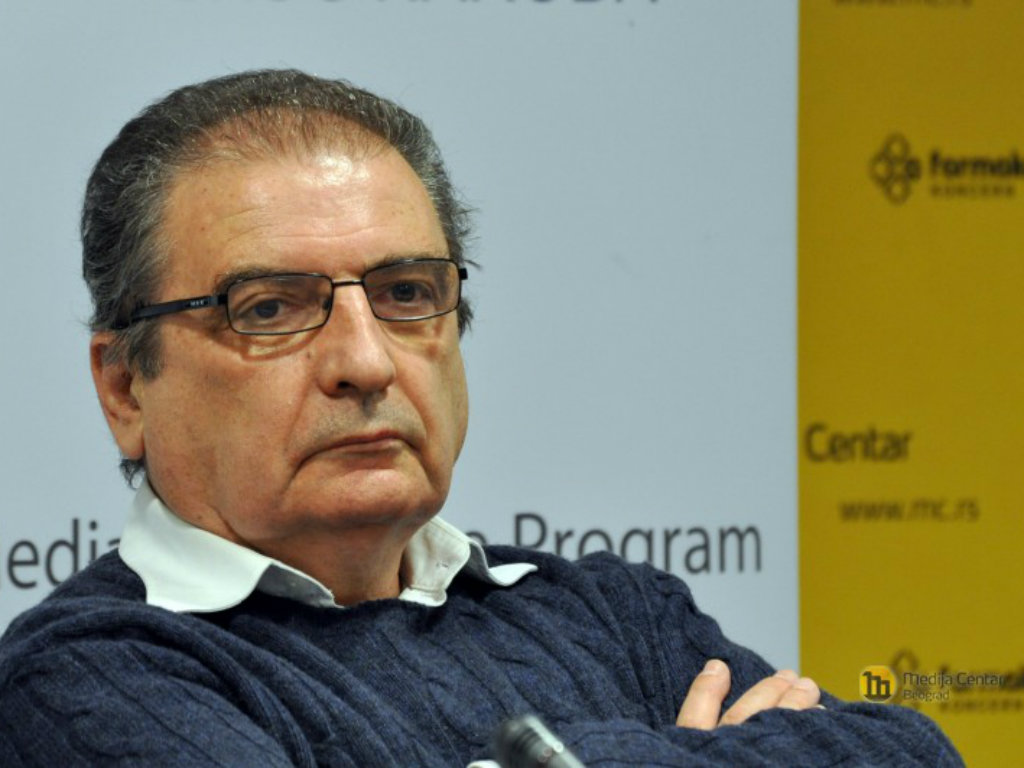 (Photo: Medija centar Beograd)
After Croatia and Greece, Serbia is the country with the slowest economic growth in the Balkans, and most probably in Europe as well, in the past ten years, says Vladimir Gligorov, an associate of the Vienna Institute for International Economic Studies.

In his interview with Beta, he said that this is partly a consequence of the corrections of the exchange rate and the real income after 2008, as well as the fiscal consolidation since 2015.

– Both could have been better, so it can be said that the Serbian economic authorities have mostly done a very bad job at managing the economy in the past ten years – Gligorov said.

He added that “Croatia has managed its economy even worse, whereas Greece has probably not had a better choice”.

Gligorov said that, when it comes to the level of economic activity per capita, Serbia was worse than most of its neighbors.

The biggest mistake of the fiscal consolidation, according to him, was the reduction of salaries and pensions, which incited the emigration, as well as the subsidizing of state companies and investors.

– Instead, there should have been reforms of the public sector and economic institutions and the securing of the rule of law – he said.

He pointed out that the rule of law was more important than subsidies for all “more ambitious investors”.

When asked for his opinion on the 2019 budget, whether it is a developmental or a military budget, Gligorov said that “there have already been public complaints about the increase in military expenditures, as opposed to public investments”.

– It is not certain that the state is even capable of spending more on, for example, the building of infrastructure, as the realization of nearly all projects has been late, not to mention the quality – Gligorov said.

Commenting on the increase of expenditures for the purchase of military equipment, Gligorov said that “this is something the state is efficient at”.

– They could have bought equipment for education, science, or some other public purpose, but it seems that they believe that purchasing arms will be popular in the public – Gligorov said.