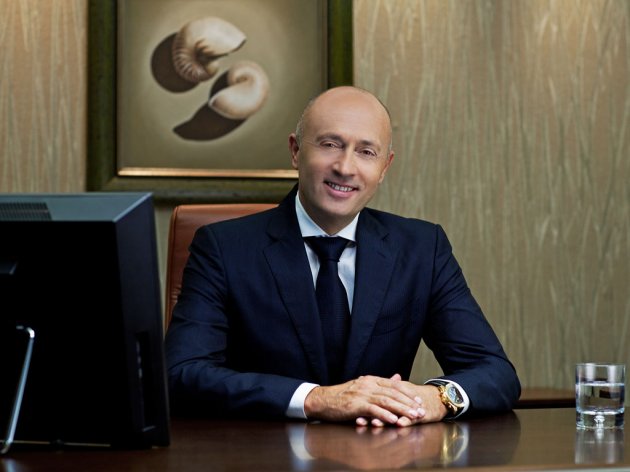 According to the daily, in late 2018, the Port of Kopar sold an additional 15% stake of the Portoroz Airport to Hotel Palas Portoroz, owned by Miodrag Kostic, so the Serbian businessman now owns slightly over 53% of the airport.

The other stakeholders are the Municipality of Piran (36.2%) and Preduzece za puteve Kopar CPK (10.25%).

Delo adds that the Port of Kopar has not disclosed the sales and purchase price, but that, unofficially, it is relatively low.

– Kostic has had a strong presence in the Slovenian coastal area in the past few years – the article says and reminds that he has bought the Kempinski hotels and a stake in the Portoroz Airport and that he is allegedly interested in purchasing the Portoroz Marina as well.

Kostic is the majority owner of Kranj-based Gorenjska Banka, with a share of nearly 76%.