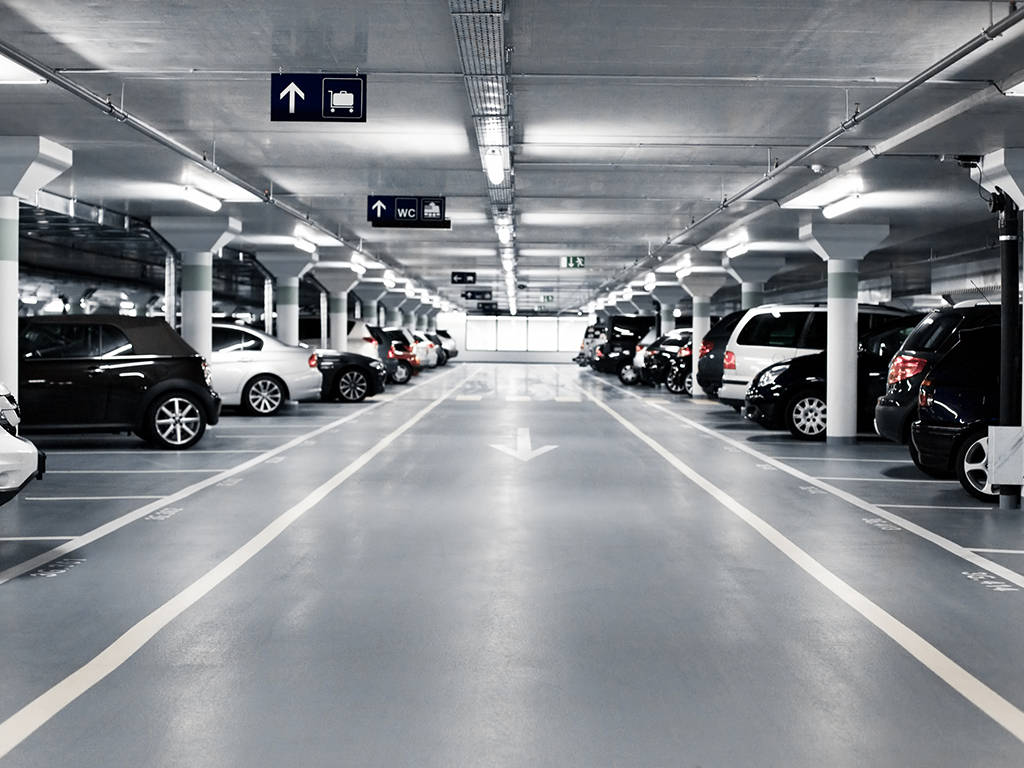 (Photo: chaoss/shutterstock.com)
The annual concession fee to be paid by the Chinese company Shandong, which will build four underground garages in Belgrade, is RSD 2.22 million, Goran Vesic stated in his interview with Politika.

As Vesic explained, the concession period is 40 years, and the Chinese will make an advance payment of RSD 119 million.

– There will be 1,850 parking spaces and the concessionaire will pay an annual fee of 1,200 for each. This amounts to RSD 2.2 million annually – Vesic stated for Politika.

According to him, a fourth of the parking space will be set aside for residents and they will pay a monthly rent of no more than RSD 6,000, whereas the concessionaire is to pay a fee for those spaces as well.

When asked by the press why the tendering for two tunnels and the new Sava bridge did not start in 2018, Vesic said that the deadline for the preparation of the engineering design of the bridge had been extended.

– CIP will finish this in April, and the deadline has been extended because unexploded mines were found. Once this is completed, the tendering and the construction will start. The old Sava bridge will be moved to a location between New Belgrade and Ada Ciganlija – Vesic stated.