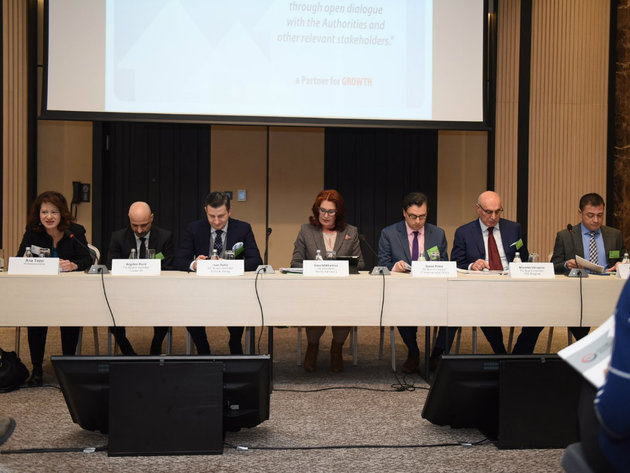 (Photo: Savet stranih investitora)
The Foreign Investors Council will continue to advocate for speeding up the reforms and acceleration of accession negotiations in order to catch up with EU level of economic development, the president of the FIC, Yana Mikhailova, emphasized at the regular annual session of the Assembly, held on December 21, 2018, the FIC announced.

Assembly meeting gave the opportunity to track the record of past activities and adopt Annual and Financial Report for 2018.

– This has been an important year for FIC, which brought 3 significant novelties: formation of the new Pharma Industry Committee, in a response to this industry needs; launch of FIC LinkedIn account to take advantage of this network and more actively promote FIC work to external community; and, in order to fully embrace the era of digitalization, but also to be environment-friendly, FIC opted against printing the White Book publication which is available for free download on the FIC website (www.fic.org.rs) – the press release says.

In 2018, FIC launched 45 regulatory initiatives, actively participated in 14 working groups, and held more than 200 meetings with the Government and other stakeholders.