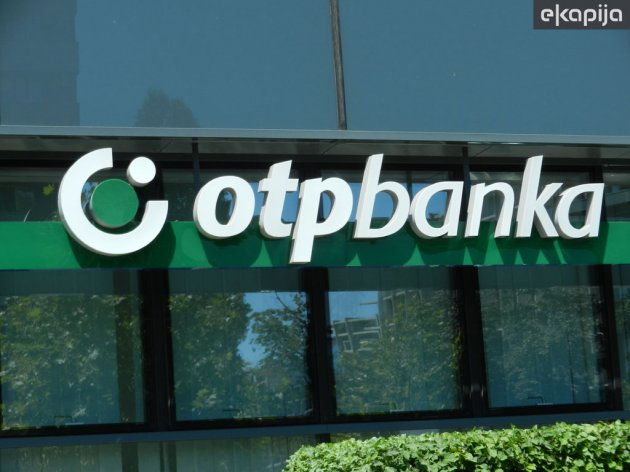 The transaction should be finalized in the upcoming months.

In its press release, Societe Generale Serbia says that the bank has realized record operating results in the past few years.