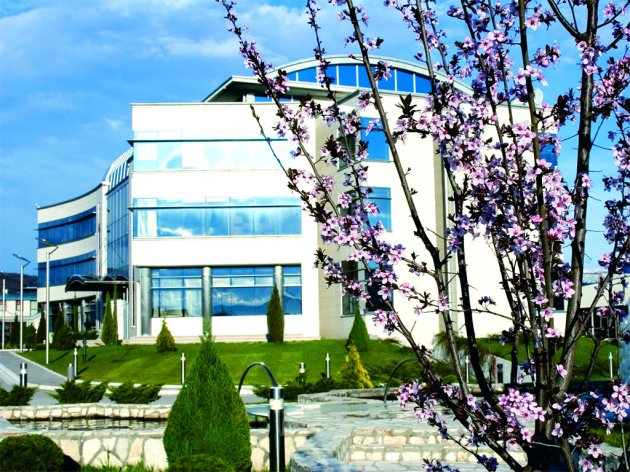 Metalac Gornji Milanovac has become the owner of 18,000 sqm of production, storage and office space of the former clothes manufacturer Modna Konfekcija Rudnik, as well as 6 hectares of land, after the offer of EUR 1.3 million was accepted at the auction held on December 13.

Following the adaptation of the facilities, they will house trade companies Metalac Market and Metalac Trade, with the joint storage of goods. The space for new production programs in the future has also been secured.

– The proximity of the MK Rudnik factory complex and its total capacities were what made us decide to buy this property in Gornji Milanovac. After the auction and the signing of the agreement, Metalac has formally become the owner of 18,000 sqm of storage and office space, as well as a restaurant and two substations, on a total of six hectares – Metalac announced.