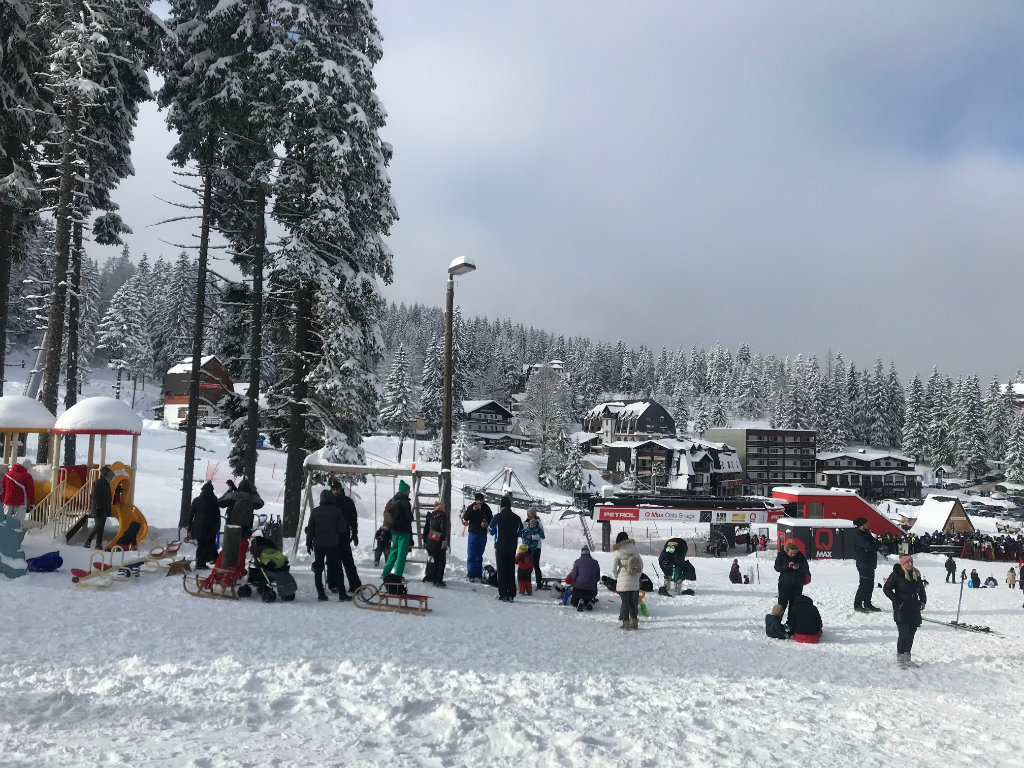 Jahorina (Photo: Sanja Šojić)
The ski season in Jahorina has started. On the occasion of Ski Opening, the eight issue of the Hello! Travel: Jahorina magazine was presented at Hotel Bistrica, within the Olympic Center of Jahorina, the organizers announced.

The editor-in-chief of the magazine, Zikica Milosevic, emphasized that we lived in the times when tourism is the most propulsive industry with the biggest annual growth, even in times in crisis, and added that new marketing niches were being sought all the time. The new Generation Y, or Millennials, have different habits, make smaller investments in expensive sports such as skiing, but are more oriented toward shorter vacations and excursions and more curious to try everything and engage in active tourism.

As the biggest development chance of Republika Srpska, Jahorina has kept its resources intact, not being a place for daily field trips, but for overnight stays, vacations and quality skiing. It has used all the benefits of social networks such as Facebook or Instagram in promoting its offer of winter sports and summer adrenaline adventures, Milosevic said.

Dejan Ljevnaic, the director of the Olympic Center of Jahorina, notes the great progress made in two years of the center's operations.

There were 140 skiers at the 2017 Ski Opening, whereas as many as 2,500 were present only a year later. The Olympic Center has invested a lot in the revitalization of the tracks. Ljevnaic also points out that investments in skiing schools and ski tracks for beginners were among the priorities.
Companies:
JAHORINA OC a.d. Pale
Color Media communication d.o.o. Petrovaradin
Tags:
Olympic Center Jahorina
Color press media
Jahorina
Hello Travel Jahorina
Zikica Milosevic
Bjelasnica
Dejan Ljevnaic
Share: