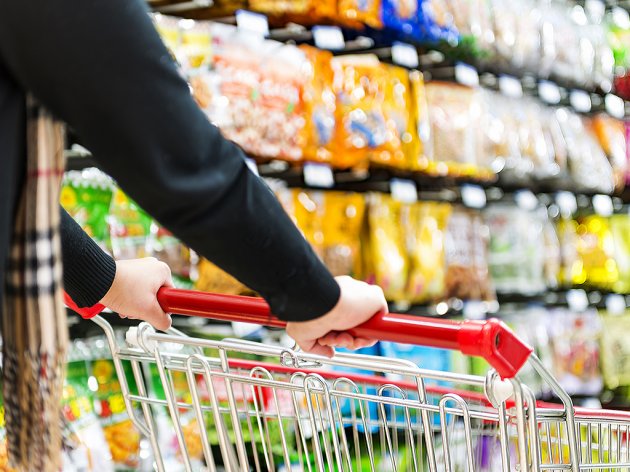 (Photo: hxdyl/shutterstock.com)
Serbia can expect the modernization of retail through acquisitions and new investments in the upcoming period, Miljan Zdrale, the EBRD's regional head of agribusiness for central and south-eastern Europe, stated for Politika's issue of December 12.

– We expect considerable investments and consolidations. This is predictable, as over 50% of local retail is carried out through an informal traditional sector. The development of modern retail, along with the compliance with market standards implemented in the developed countries of the European Union, can bring benefits to the entire value chain in this sector, from suppliers, the primary production, through logistics and the food industry – Zdrale said.

He points out that there are already some indications about the upcoming acquisitions and that consolidations are expected to take place, but that “it is still early to talk about it”.

– You can see how seriously Delhaize and Lidl approach their investments – Zdrale said and added that the solving of the Agrokor issue in the Western Balkans, especially in Serbia, as their dominant companies were located here, would be a positive impulse for investors.

Zdrale also expects consolidations in the industries of confectionery, meat and oil production. There are plenty of companies in these sectors, which makes them inefficient. As he says, the EBRD sees room for investments and the development of infrastructure, together with the state, in that segment, as well as, as recently announced, through the creation of innovative products which could be offered through banks to small and medium enterprises, if there's an interest, Politika reports.
Companies:
EBRD Evropska banka za obnovu i razvoj
Fortenova grupa d.d.
DELHAIZE SERBIA DOO BEOGRAD
LIDL SRBIJA KD
Tags:
EBRD
Miljan Zdrale
modernization of retail
retail
Share: