Tendering for sale of Lasta to wait until 2019 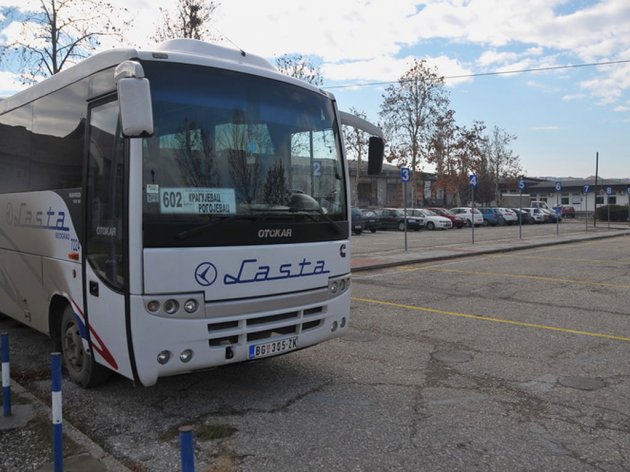 Although the plan was for a public call for the privatization of Lasta to be opened before the end of 2018, as can be seen on the website of the Ministry of Economy, the ministry told eKapija that the tendering for the sale of the transportation company would have to wait until 2019 after all.

The ministry emphasizes that the conversion of the company's tax debt into capital was completed on November 27, through the subscription of shares in the Central Securities Depository and Clearing House.

Lasta says that the company is successful and that it is working intensively on the expansion of the capacities, contracting new jobs and upgrading the rolling stock.

– Lasta has stabilized its operations and upgraded its rolling stock with over 100 vehicles in the past 12 moths – Miodrag Skendzic, the head of marketing, information systems and the commercial department in this transportation company, says for eKapija and adds that Lasta is proud that the regularity of line maintenance exceeds 99%.

In addition to the state and the City of Belgrade, 4% of Lasta is owned by other local self-governments, whereas small shareholders own 23%, the company told us.

The upcoming tender will be the second one. The first attempt at a sale took place in November 2007. After three extensions of the application deadline, the sole bid, made by the consortium of Mayer's Cars & Trucks Company and Horn & Leibovitz, was pronounced incomplete in early 2008.