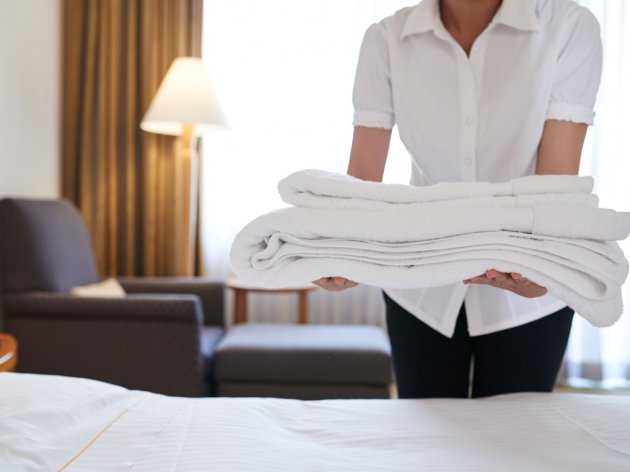 Illustration (Photo: Dragon Images/shutterstock.com)
At the fifth session of the Intergovernmental Committee for Trade and Economic Cooperation of Serbia and Azerbaijan, where the Serbian side was led by Minister of Trade, Tourism and Telecommunications Rasim Ljajic, the Special Rehabilitation Hospital Rusanda was invited to present concrete business propositions and projects for the further development of this spa in Melenci.

At the bilateral session, the Rusanda spa was represented by the assistant director for medical affairs, Marija Garic, and the finance consultant, Vladimir Eremic. They played a short film about Rusanda and presented the spa's great potentials to Azerbaijani Minister of Economy Shahin Mustafayev and business people from Azerbaijan.

Mustafayev was interested in the natural factors related to the spa, especially the peloid, whose composition is unique in the region and beyond.