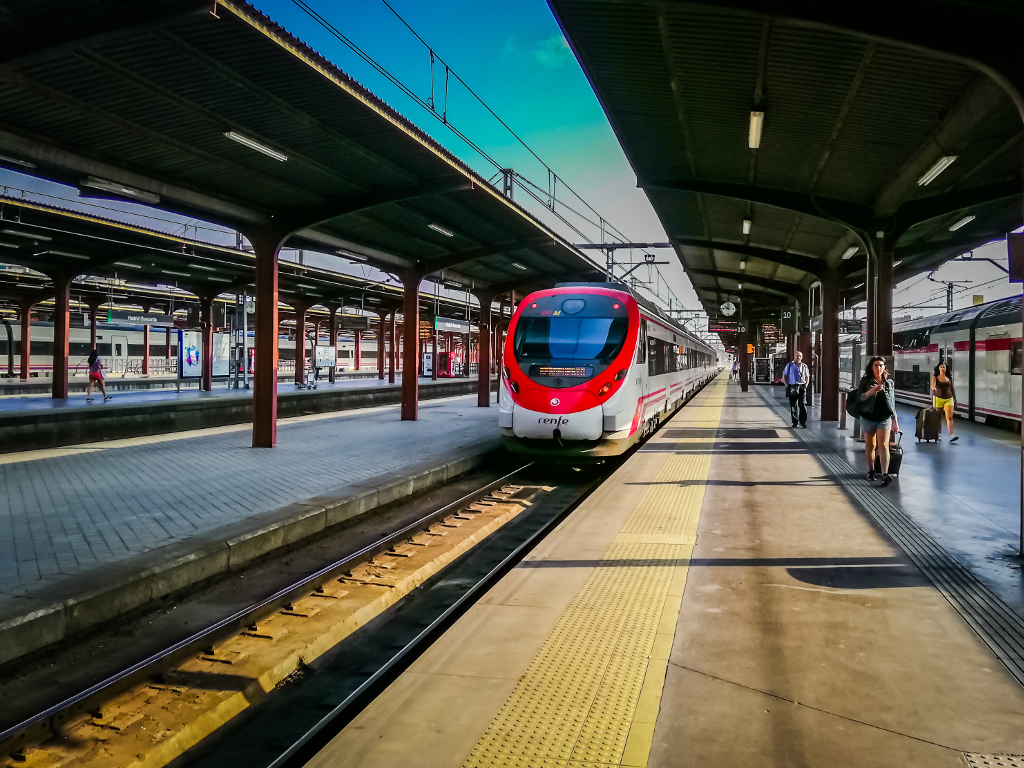 At the opening, Serbian President Aleksandar Vucic pointed out that 260 workers had been employed at the new facility, in addition to the 600 workers previously employed at the Siemens facility.

Germany’s Siemens, which took over Milanovic Inzenjering Kragujevac in early February, will operate within the MIND Park.

The construction of Milanovic’s industrial complex began in April 2018, on an area of 150 hectares, in the Sobovica-Luznice location, 12 kilometers away from Kragujevac.

So far, the first factory of MIND Group, an aluminum processing facility, has been completed, and the construction of another one, which will process steel, has begun and should be completed in March 2019.

The construction of the Siemens factory, where the German investor will be producing trams from July 2019, began in September.

The first office building is also being raised and should be completed in August 2019.

The industrial complex in Kragujevac has been pronounced a “project of national importance”. It will feature a kindergarten, a polyclinic and diagnostic center, sports courts and a multifunctional hall, as well as a runway.

Vucic said the state had invested EUR 10 million in infrastructural works at the complex and that the estimate was that, once everything is completed, there would be around 3,000 workers employed within the zone. He added that German companies in Serbia employed 52,396 people and that he hoped that the number would grow to 60,000 to 70,000.

The president of Serbia noted that he had asked the mayor of Belgrade for the city to be the first purchaser of the trams produced at the plant in Kragujevac.