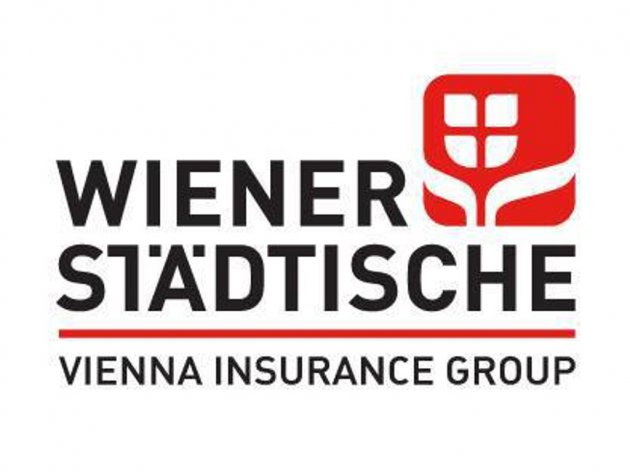 (Photo: facebook.com )
In the first three quarters of 2018, Wiener Stadtische Osiguranje realized a premium of RSD 8.4 billion, which is 8.83% more than in the same period last year. A growth of the premium was realized in all lines of operation, except in life insurance, where the premium is lower due to a drop in one-off life insurance policies.

The growth of profit in the first nine months exceeds 15%. The company’s market share increased to 11.38%, solidifying the fourth spot with the tendency of further growth in the upcoming period.

The growth of the Wiener Stadtische Osiguranje premium, higher than the overall market growth, was mostly down to the excellent result in the segment of non-life insurance, where the premium increased by 19.8% compared to the same period last year. The growth is the result of the successful operations throughout the year and also of the acquisition of AXA, finalized in 2017. The biggest growth was realized in voluntary health insurance – 53%, credit insurance grew by 25.8%, casco insurance increased by 23.17%, and property insurance rose by 16.9%, whereas the overall market growth in this segment amounted to 2.9%.

Vienna Insurance Group (VIG) continued its stable upward trend in the first three quarters of 2018. The preliminary results say that group premiums written increased by 2.9% to around EUR 7.4 billion in the first three quarters of 2018. The Group result (before taxes) increased by 6.4% to EUR 352.3 million in the first to third quarter of 2018. The positive result will contribute to achieving the targets for 2018, entailing a premium volume of EUR 9.5 billion and a result before taxes in the range of EUR 450 to 470 million in 2018. The stability of VIG is also confirmed by the A+ rating with stable outlook that was confirmed by Standard & Poor’s again in the third quarter of 2018 for its solid financial position and high capital strength.