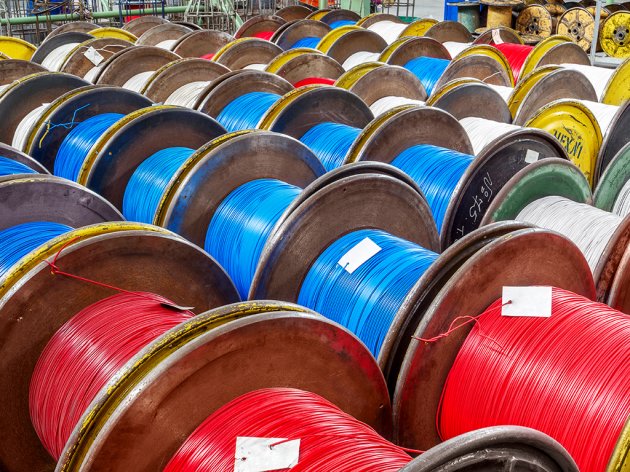 Illustration (Photo: A_Lesik/shutterstock.com)
After Leskovac and Novi Sad, where they already have factories, the British company Aptiv Packard, which produces electronic and electrical equipment for vehicles, is considering the possibility of opening another facility in Zajecar, where 5,000 workers should be employed.

Unofficially, the British company should open a 40,000-m2 facility in Zajecar. Considering the nature of the company's operations, the facility would primarily employ technicians.

Since the town on the Timok, which has around 6,000 people registered at the National Employment Service, doesn't have enough qualified workers, they are considering the possibility of employing workers from all towns and municipalities in Timocka Krajina.

Aptiv has already opened a facility worth close to EUR 30 million in Leskovac, which currently has 300 employees but is planned to have around 2,000 by 2020. This British company, headquartered in Dublin, Ireland, operates in 45 countries and employs 147,000 workers.
Companies:
Aptiv Packard d.o.o. Leskovac
Tags:
Aptiv Packard
opening of facility in Zajecar
cables for car industry
car industry
electronic equipment for vehicles
electrical equipment for vehicles
production of car cables
Share: