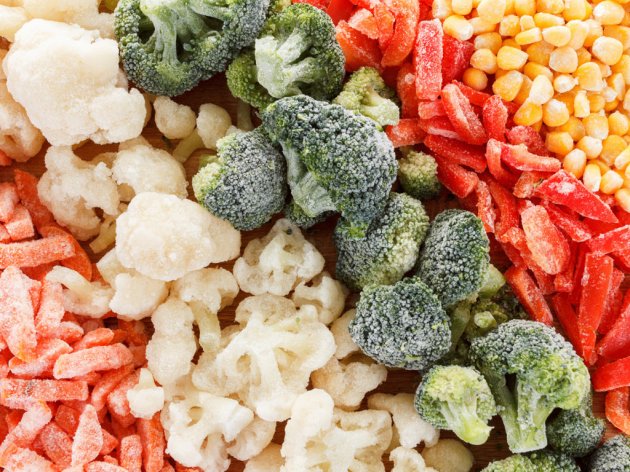 Illustration (Photo: BravissimoS/shutterstock.com)
The president of the Temporary Authority of the Municipality of Kula, Velibor Milojcic, has signed an agreement with representatives of Futog-based company Manjo on the purchase of 2.3 hectares of land for the construction of a cooling plant and a vegetable processing facility in Ruski Krstur, it was announced on the official website of the Municipality of Kula.

The company’s owner, Srdjan Savicic, said that the investment was worth around EUR 2 million and that the beginning of the construction of the cooling plant was expected to take place in the autumn of 2019.

He said that they had chosen Ruski Krstur because Manjo had been cooperating with the local farmers for years, buying out peppers from them. In addition to peppers, the company’s interest is to develop the production of strawberries, cucumbers, asparagus and other products in the Ruski Krstur area.

Velibor Milojicic pointed out that Manjo was the first serious investor outside the industrial zone in Kula and that the investment was very important for Ruski Krstur, primarily for producers of peppers.