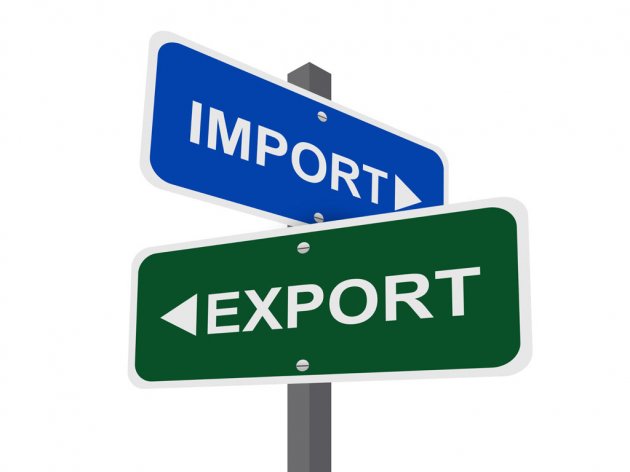 (Photo: DeiMosz/shutterstock.com)
The foreign trade of Serbia in the first ten months of the current year amounted to around EUR 31.7 billion, an increase by 11.3% compared to the same period last year, with the exports higher by 8.3% and the imports higher by 13.7%, the Statistical Office of the Republic of Serbia announced on Friday, November 30, 2018.

The export - import ratio equaled 75.3% and was lower if compared to the same period last year when it was 79%.

The external trade in the reference period noted the highest level with the counties with which Serbia has signed agreements on free trade. European Union member countries account for 63.6% of total external trade.