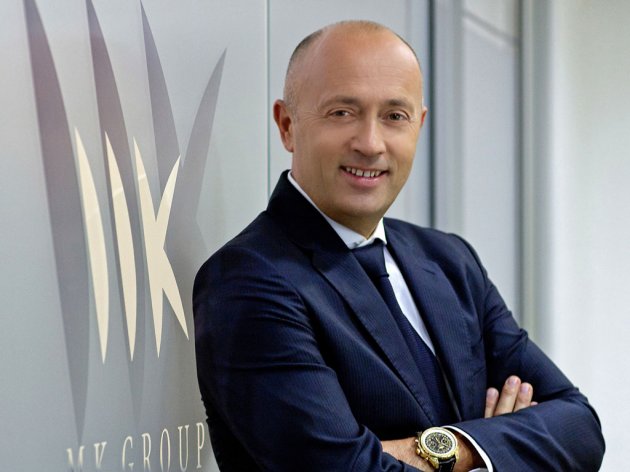 Miodrag Kostic, the president of MK Group
MK Group is interested in taking over 41.7% of the Slovenian company Sava, as reported on Siol.net.

Since 2016, the stake has been owned by the American York fund. In addition to York, another major shareholder in Sava is the state, which owns a 45% stake through the Slovenian State Holding.

MK Group owns Hotel Kempinski on the Slovenian coast and it has also made a bid for the takeover of six Istrabenz hotels in Portoroz. In Slovenia, it also owns Gorenjska Banka, as well as a share in the Portoroz Airport.

Log in to view complete information:
Forgot your password? Click here HERE
For free test use, click HERE
Latest
Most read
Filling of First Leg of Nord Stream 2 Gas Pipeline Begins 11.06.2021.
Zijin Copper Planning to Increase Production of Gold and Copper in Bor – New Investments of USD 1.2 Billion 11.06.2021.
Large Number of Libraries to Take Part in Book Night Event 11.06.2021.
Zijin Bor to Use Capacities of Port of Bar for Reloading of Copper 11.06.2021.
Investors Want Clear Regulations and Organized Market for Investments in RES – Question of Manner of Integration of Energy Sources in Countries of the Region 12.06.2021.
Owning an Office Space – a New Trend or the Future: Bridge Plaza New Belgrade 09.06.2021.
Plato Bezanija and a new complex in Cerak – Comfort and privacy for the family in the right place 22.09.2020.
Agreement on Adaptation and Equipping of Preschool Institutions in Four Belgrade Municipalities Signed 11.06.2021.
Weather
Weather forecast