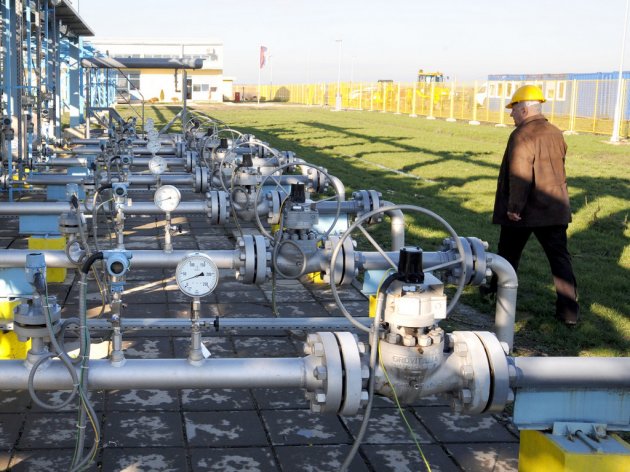 (Photo: bibiphoto/shutterstock)
The discussion about the importance of the construction of the second branch of the TurkStream gas pipeline through Serbia continued on Wednesday, November 28, at the National Assembly of Serbia. Minister of Energy Aleksandar Antic pointed out that intensive activities were in progress regarding the preparations for the realization of the Serbian route of this main pipeline, from the Bulgarian to the Hungarian border, with EUR 70 million to be set aside from the state budget for the purpose, Politika reports.

– Funds of EUR 70 million were planned within the 2018 budget for the development of this project, which can now be activated thanks to the adoption of this law. The 2019 budget also features EUR 70 million, for Serbia’s participation, that is, the participation of Srbijagas in the development of this project – Antic said at a session of the National Assembly of Serbia.

The Serbian section is to be realized by Gastrans, whose majority owner is the Russian partner Gazprom.

Dusan Bajatovic, the director of Srbijagas, confirmed at the session that, if everything goes according to plan, the pipeline would be built through Serbia from the Bulgarian to the Hungarian border and that the investment was worth around EUR 1.8 billion.

He said that the capacities of the Banatski Dvor underground gas storage would be expanded as well, with another storage facility to be built if the pipeline project is realized.