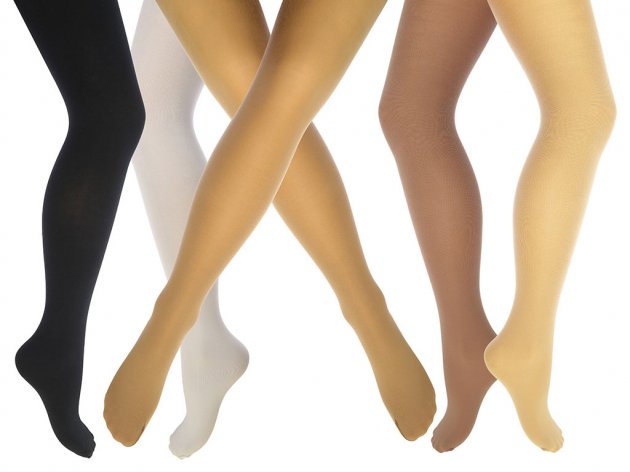 (Photo: shutterstock.com/Gts)
What Serbia exports to the Russian Federation, which Serbian food products the Russians like the most and how Serbian products are made available in Russian stores and hypermarkets were some of the topics at the FMCG summit, held two weeks ago in Belgrade.

That Serbian products are respected for their quality in Russia is also shown by the export of Serbia to this market, which has been growing in the past few years, and the possibilities are far from being exhausted, despite the successful bilateral cooperation, it was said at the event.

According to the data provided by the Chamber of Commerce of Serbia, in the first three quarters of 2018, the total export to the market of Russia amounts to USD 787.6 million, up by 5% compared to 2017. A third of this amount is made up by food products – apples, strawberries, peaches (with Serbia being below Turkey), frozen fruit (below China), cheeses (second below Belarus), preserved meat (in the third place), fruit seedlings, corn...

Dejan Delic, the director of the CCIS office in Russia, says for eKapija that, when it comes to the export of food products to Russia, the most prominent products are fresh and processed fruit, vegetables, cheeses, meat products, amounting to 250 to 300 million dollars a year.

Serbia also exports tires, floor coverings, washing machines, centrifugal pumps, copper pipes, as well as stockings, which are one of the most important exporting products.

– Currently, two companies export stockings and both are foreign investments of the European Union. These are Real Knitting Gajdobra and Valy Valjevo, which exported over USD 120 million worth of stockings in 2017. We are now negotiating about bilateral meetings with a chain of clothes stores for a third company in Serbia, which has so far not exported to the Russian market, and which could increase the export by around 30% – Delic says for eKapija.

He adds that, by the end of this year, Serbia's total exports to the Russian market will exceed USD 1 billion.

The Zlatiborac company started intensively researching the Russian market in 2010 and had its products available in Russian stores only two years later. For the purpose of facilitating the operations and the distribution of products, they founded a daughter company Zlatibor Trade Moscow, which has been active in the Russian market since 2016.

At the moment, in addition to Zlatiborac Trade, which is the official importer and distributor, Zlatiborac also cooperates with 19 other distributors.

Since Russia is a big market, it requires well organized distribution and it's hard for one distributor to be able to do everything alone, points out Dijana Savic, Corporate Communications Manager at Zlatiborac.

When asked what kind of food the Russians like and how different it is from Serbian food, Savic explains for eKapija that there are differences, especially when it comes to the amount of spices, such as pepper, salt and garlic.

– Russians prefer lighter varieties of food, products that are less salty, less smoked, with much lower quantities of spices, such as garlic or pepper. They prefer milder flavors than what we eat here and what we consider good dried meat.

– We also needed to adapt the names of our products. For example, what we call tea sausage is not at all what is called tea sausage in Russia, where it is considered a lower quality product from a crisis period. You simply have to fit in culturally – Savic says.

One of the questions when entering the Russian market was in which markets the products could be sold and what the target groups were supposed to be. Many see hypermarkets as the ideal solution, due to the variety of the offer, adapted to customers of various profiles.

Tino Andjic, Chief Strategic Marketing Officer at O'Key, one of Russia's biggest supermarket and hypermarket chains, says that hypermarkets are an important category in Russia, especially due to the climate. Hypermarkets make up 20% of the Russian market, and the non-food sector, he says for eKapija, needs to be categorized “and that's what we're currently working on”.

– When assembling a catalog of fresh products, we end up with 25 modifications made to that catalog. This results in, for example, 83 varieties of milk being available in our markets. The food industry in hypermarkets is such that you can't focus on and highlight only one kind of product. If a discount store has six or eight kinds of chocolate, you need to have 150, as the idea is to have each category be as wide as possible in order to meet the demands of customers in Moscow, Saint Petersburg etc. – Andjic explains.

As said, the Republic of Serbia is currently negotiating about the defining of a new, unique free trade agreement it will have with the Eurasian Economic Community, a market of over 182 million residents.

In early October, the second round of the negotiations was held, and the next one will take place in early 2019, at which time it will also be known which goods will be exempt from the free trade agreement.