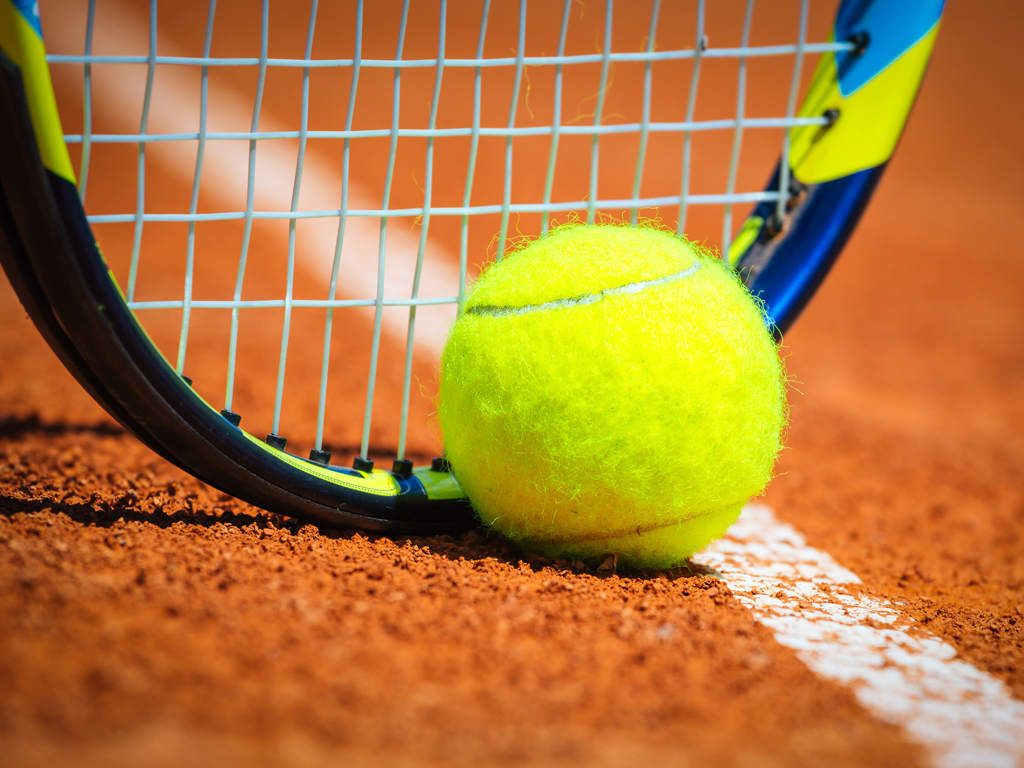 (Photo: ZoranOrcik/shutterstock.com)
Students at the College of Applied Technical Sciences in Nis have developed a virtual tennis app, which allows players to pick the environment and the opponent and then practice the moves.

The app is meant for HTC Vive VR devices and consists of several games where players need to hit a target with the ball using tennis shots.

The team was awarded at the recently held Forum of Advanced Technologies for the best student projects in this field. Their professor and the coordinator of the app development lab at the college, Slavimir Stosovic, says that, in addition to developing the game, they also worked on marketing, branding, promotion and preparation of the project for the market.

Professor Stosovic cites as the most important result and success of this project the fact that, after receiving the award, the students were invited for job interviews by representatives of two IT companies.

– From the very start, our idea was to teach young people not just about the technologies, but also about entrepreneurship – Stosovic says.

The app development lab at the college opened in 2011. It features modern devices which allow students to develop new software solutions. So far, this school’s students have developed numerous apps for smart TVs and mobile phones.

As Stosovic points out, the biggest success is that many former students are now employed as professionals in this field.