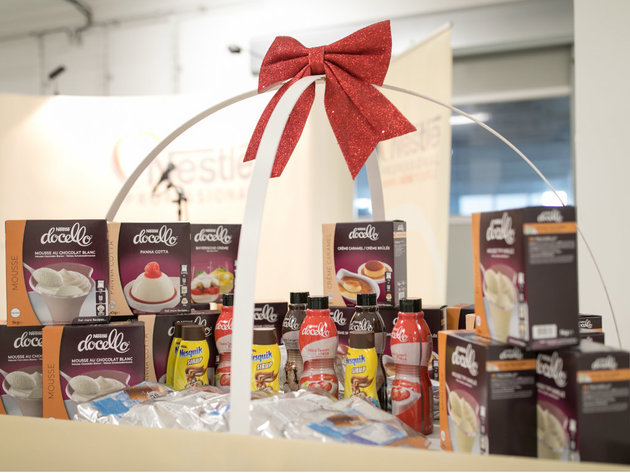 This year, Nestle Adriatic expanded the capacity of its Surcin plant by two new production lines and announced the export of the products made at the factory to 40 countries of the world. The total investments of the company in the new equipment amounts to EUR 2.3 million and leads to an increase of the production by 25%, the expansion of the production program by 100 new items and the employment of over 30 workers. Our portal has had the opportunity to visit the Surcin facility and see the new production lines.

On this occasion, Yana Mikhailova, the Nestle Adriatic Regional Director for SEE, said that, year after year, through its concrete activities, the company is showing its long-term dedication to operations in Serbia and the contribution to the development of the local community.

– Since 2011, when the factory in Surcin became a part of the Nestle family, we have invested more than EUR 15 million in the equipment, capacities and product development – she adds.

– This is a big thing for the operations of Nestle in Serbia, because, in addition to regional customers, we also serve customers globally, and Austria, Bulgaria, France, Germany, Switzerland, Japan, Russia, Mexico, Peru, Taiwan and the United Arab Emirates are only some of the countries we will export to – Mikhailova emphasized. 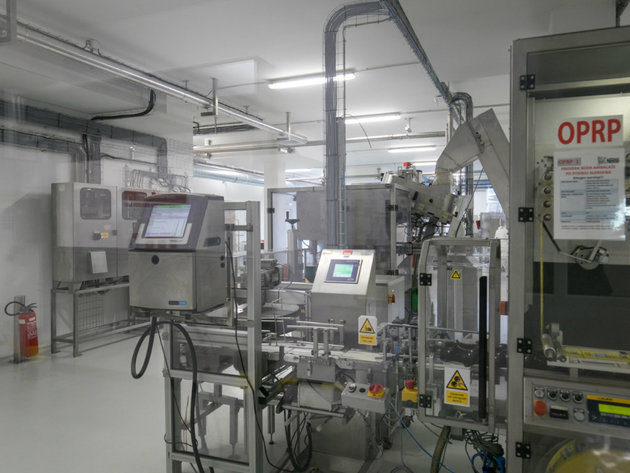 A new production line
The new lines will produce a range of products meant for out-of-home consumption, in hotels, restaurants and cafes. These are primarily dehydrated confectionery products for the preparation of cakes and mousses, dessert syrups and the NESCAFE Chocofreddo coffee-based drink.

Since 2011, over 55,000 tons of Nestle products have been manufactured in Surcin and over 2,100 recipes have been developed. With its latest investment, the production increased by a fourth compared to 2017, whereas the total number of cooking, confectionery and out-of-home products reached 270.

Tanja Zigic, the director of the Nestle factory in Surcin, pointed out that Nestle employs 546 people in Serbia, 304 of whom work at the factory.

– In addition to enabling the creation of new jobs, the expansion of the production capacities has led to the hiring of 45 new suppliers, 13 of which are local suppliers. The cooperation with local suppliers entails the procurement of raw materials and other materials, and their job is worth a minimum of EUR 850,000 a year, which is great news for the company and the local producers we cooperate with. 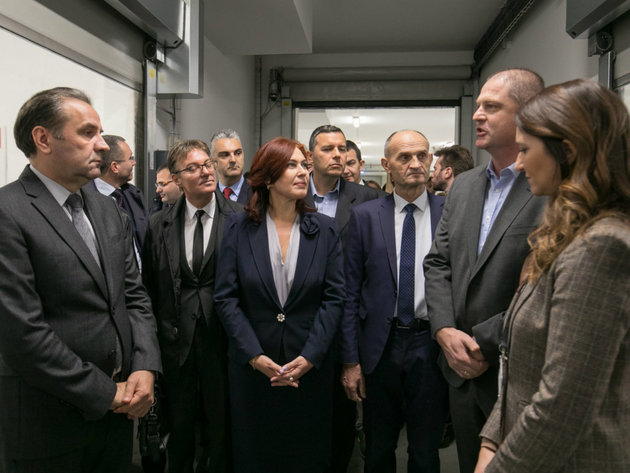 Yana Mikhailova and Rasim Ljajic visiting the new production line
Deputy Prime Minister and Minister of Trade, Tourism and Telecommunications of Serbia Rasim Ljajic pointed out that it was an important day for Surcin and the entire Serbian economy, as Nestle is improving and having an influence of the country’s international standing.

– Nestle is a model for how we see the development of food industry in Serbia – Ljajic pointed out and added that, in the strategic documents of the Government of Serbia, the food industry was one of the four priority fields in the production sector, contributing 4% of the GDP and having a great potential.

Aco Georgievski, the executive director of Nestle Professional for the Adriatic region, talked about the successes of Nestle, as well as the efforts and the organization needed to keep the complex production system safe and maintain the quality of food, while having the brands remain popular among consumers. Georgievski pointed out that, in the first year in Serbia, Nestle Professional would expand its current offer of 36 out-of-home products to include NESCAFE Chocofreddo, Frape Coffee and Frappe Cacao. He also pointed out that the company had ambitious plans for the future and praised the successful long-term cooperation with the company’s partner Vending, but also with customers, who have recognized the quality of Nestle products and services, such as McDonald’s, EKO gas stations and Monument.