Reconstruction of railway from Pozarevac to Majdanpek completed – Cargo transport to start right away, passenger transport from February 1, 2019 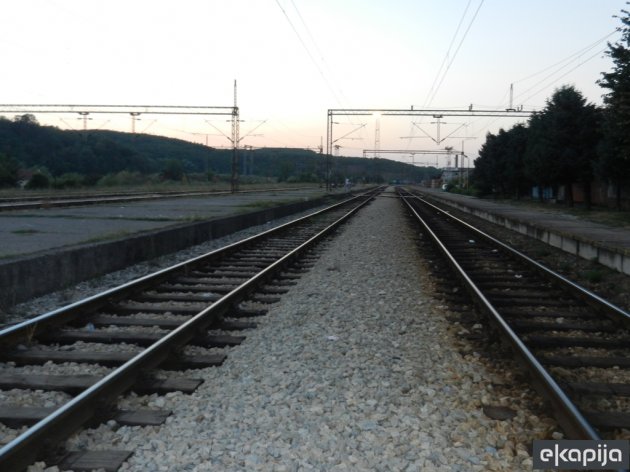 (Photo: Milica Stevuljević)
The reconstruction of the 90-km Pozarevac-Majdanpek railway was completed today, and the railway opened for cargo transport, the Serbian Railways Infrastructure announced.

Srbija Voz will establish regular passenger transport on the Pozarevac-Majdanpek-Zajecar route on February 1, 2019, by which time they will prepare the required number of diesel engine trains.

This means that passenger rail transport between Pozarevac and Majdanpek will be established again after five and a half years, and the time needed to travel between these two towns by train will be reduced from the former five hours to 90 minutes.

The works on the reconstruction of this railway began on May 21, 2018, at the Pozarevac railway station, and the completion deadline period was 180 days.

The 90-km route features 76 crossings, 20 bridges and 10 tunnels, including the 975-m tunnel on the Pozarevac-Babusinac section.