Nis-Dusseldorf flights to be discontinued in April 2019 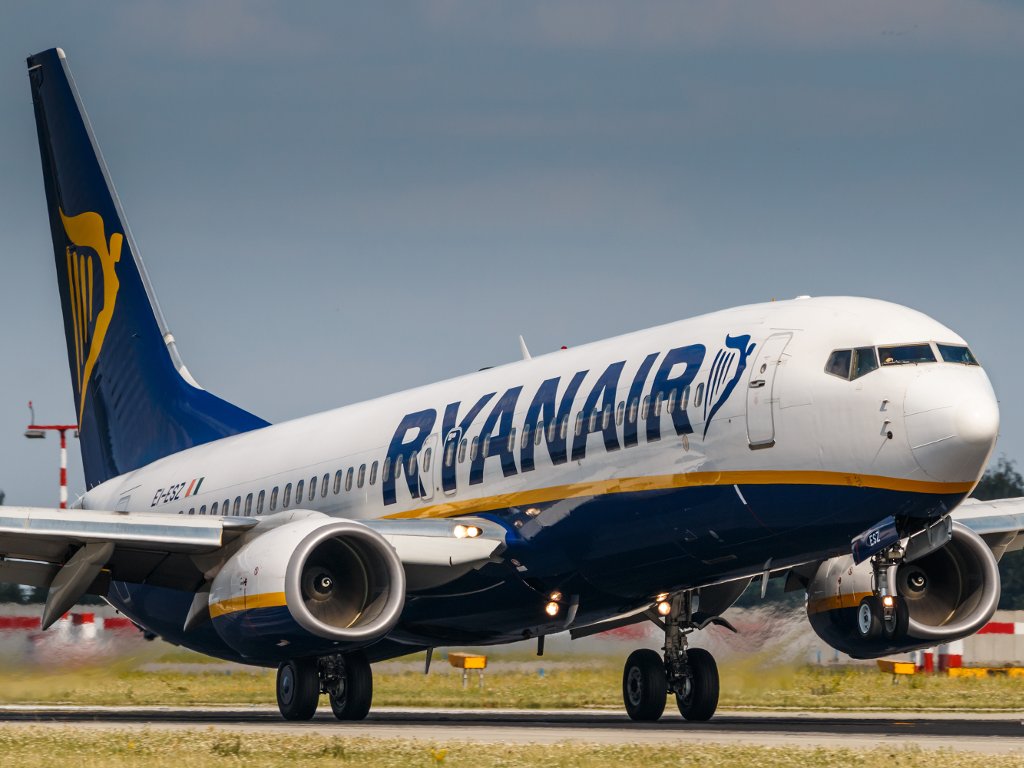 (Photo: Rebius/shutterstock.com)
After Hungary's Wizz Air stopped flying from Nis to Malmo, another air service is now being discontinued at the Constantine the Great Airport. After two years, beginning with April 2019, travelers will no longer be able to fly from Nis to Dusseldorf, Juzne Vesti reports.

The portal writes that Ryanair has confirmed this, without specifying the reasons why.

The Irish airliner first reduced the number of flights to Dusseldorf over a month ago by adopting the decision to have only one flight a week during the winter season, although the initial plan was to have two flights. According to earlier plans, the bi-weekly arrangement was supposed to be re-established in April, but Ryanair stated for Juzne Vesti that the Dusseldorf air service would be discontinued following March 31, 2019.

Passengers can use flights from Nis to Berlin, Bratislava, Milan or Stockholm at discount prices at Ryanair.com, the company says.

Ryanair has not specified whether the problem is the number of passengers or something else.