Nine pre-fab kindergartens to be built in Belgrade next year 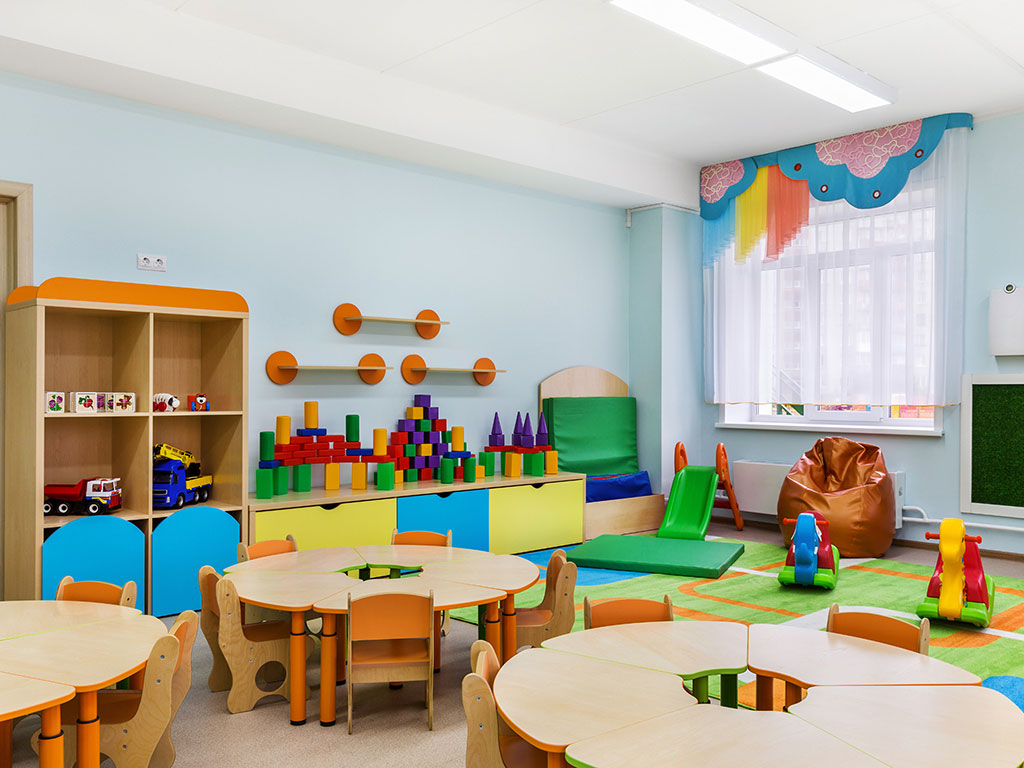 The locations will be agreed on by the Belgrade Land Development Public Agency and the Secretariat for Education, so as to avoid having the construction take too long due to potential unresolved issues regarding the land.

According to Vesic, securing additional places in kindergartens is one of the priorities of the city authorities, so as to reduce or fully abolish the waiting lists. Vesic points out that this is one of the steps leading toward that goal and that amounts set aside from the city budget are much lower than if new kindergartens were built.

– We plan to provide another 2,000 places for children this way. The locations are close to being defined and we took care for everything to be clear regarding ownership, so that there would be no property-legal disputes. Also, we took into consideration which locations need new kindergartens. For example, Vracar doesn't need any, as nearly all children there go to one of the existing ones.

There are currently around 2,700 children on the waiting list. A kindergarten should open in the Altina neighborhood by the end of the year and it will take in around 200 children. Additional places will be provided through the adaptation of premises in certain municipalities and the facilities of the Serbian Armed Forces, but also classrooms in certain schools.