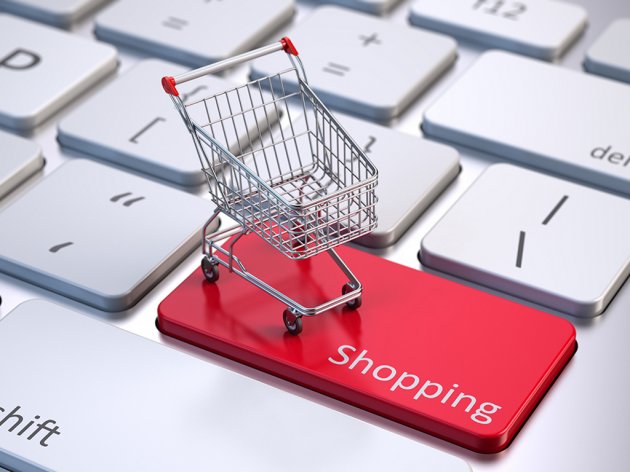 (Photo: Sashkin/shutterstock.com)
The news that Alibaba is opening a logistics center in Belgium obviously means that they have decided to bypass the Balkans.

The Chinese e-commerce giant has decided to open a center in Liege, Belgium, due to its location at the tripoint between Belgium, Germany and Luxembourg and its proximity to Brussels.

This is the company's fifth logistics center in the world. They already have one in Europe, in Frankfurt.

It is speculated that the founder of Alibaba, Jack Ma, and the Belgian king established a successful cooperation after Davos and it is also assumed that there will be more similar investments in Europe.

Let us remind that it has been speculated for months about Alibaba's new center. The company's representatives, were looking for a strategic partner in Croatia, Hungary, Romania, Bulgaria...

Last year, representatives of Serbian ministries announced that the Chinese giant was looking for a strategic partner for the opening of a logistics center in Serbia.