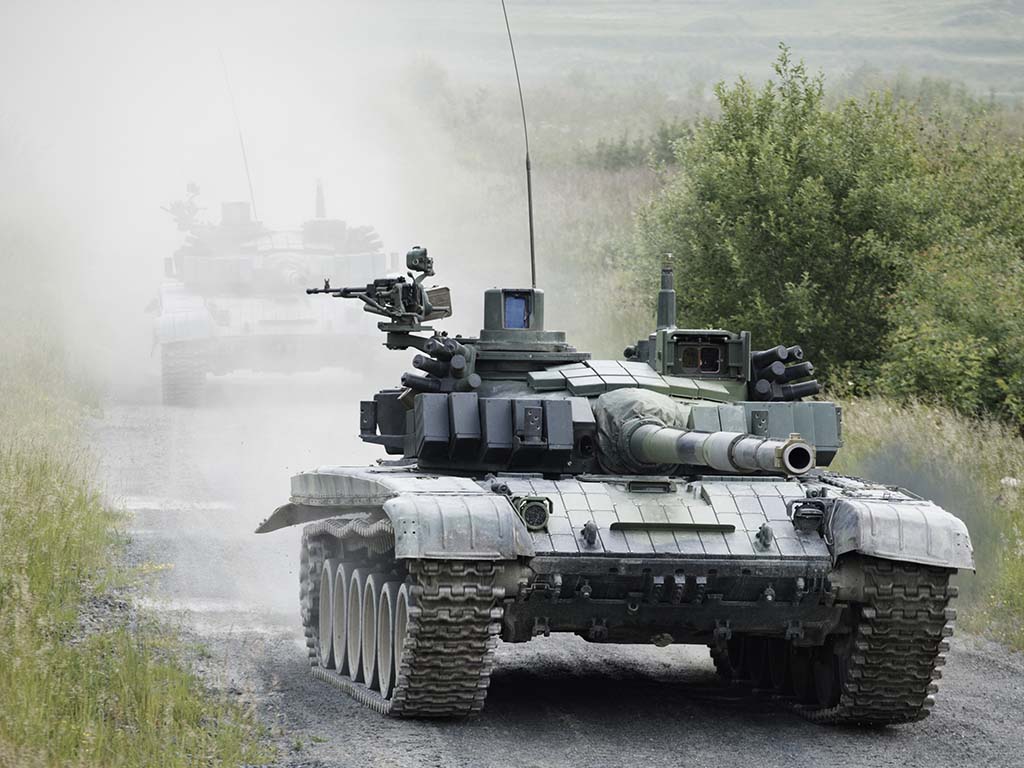 Illustration (Photo: Jaromir Chalabaal/shutterstock.com)
Azimuth, a member of Jomil Group, signed an agreement with the African state of Mali and the Ministry of Defense of Serbia on the overhaul of armored combat vehicles BRDM-2 and BTR-60 on October 23, the director general of Jomil Group, Jovan Cekovic, told RINA.

He added that the agreement was worth USD 10 million and that the investment had also been supported by Srpska Banka with EUR 500,000.

– We have been licensed by the Ministry of Defense to repair military equipment worldwide. We have done so in Angola and Congo. The Mali agreement was signed for a period of two years, which doesn’t means that it won’t be extended, as was also the case with other African countries we’ve worked with – Cekovic told RINA.

Cekovic says that Azimuth specializes in the development, production and overhaul of arms components and military equipment and that it is headquartered in Vrdnik, near Novi Sad, with a facility in Bacevac.