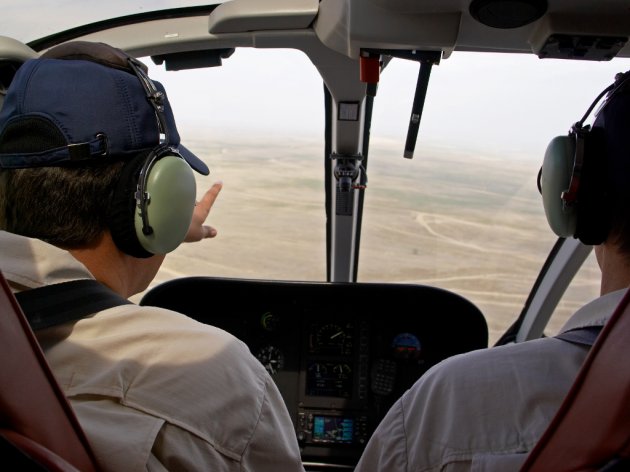 (Photo: Maxim Petrichuk/shutterstock.com)
China is interested in training pilots at the Aviation Academy in Vrsac, Chinese Ambassador Li Manchang stated during his visit to SMATSA in Vrsac.

– China is a huge market. We will send a report to China in order to see how to initiate this cooperation. I believe that there’s great room for cooperation and a great interest – said Li, who visited the Aviation Academy in Vrsac together with the director of SMATSA, Predrag Jovanovic.

Ambassador Li says that the cooperation could be carried out on two levels, with China’s civil airliner and its pilot academy.

After the meeting with Jovanovic, Li tested the modern flight simulator used in the final stage of training and then took a flight in a Cesna as a passenger.

Jovanovic said that he had presented the Chinese ambassador with the capacities of the Aviation Academy in Vrsac, as well as the possibilities of training Chinese pilots.

– This is a unique complex in this part of Europe, where a pilot school and an airport with one concrete runway and two grass runways, an aircraft maintenance service and flight control are located on an area of 350 hectares – Jovanovic said.

The projections are that, he said, there will be a lack of nearly 800,000 pilots in the next twenty years worldwide, primarily in the Asia-Pacific region and mostly in China.

– I believe that we can offer quality training at an affordable price to our Chinese partners – the director of SMATSA said.